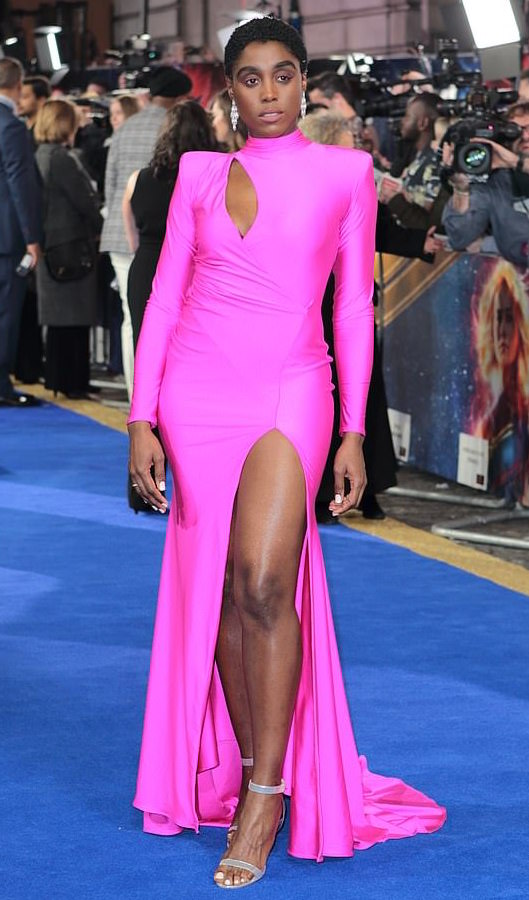 On Sunday news broke that 31-year-old Actress, Lashana Lynch had been cast as the next 007. She will be the franchise’s first ever black and female agent. The British actress recently hit the screen with her star role in “Captain Marvel.”

However, Daniel Craig will still play the British superspy James Bond beginning the movie as a retired Bond being called back to action. According to Daily Mail, the movie is currently being shot in Italy and the UK. It’s a popcorn-dropping moment. Bond is still Bond but he’s been replaced as 007 by this stunning woman. A movie insider said: ‘There is a pivotal scene at the start of the film where M says ‘Come in 007’, and in walks Lashana who is black, beautiful and a woman.

As a fan of classic James Bond movies, I can’t wait for this one. It will definitely be a groundbreaker!