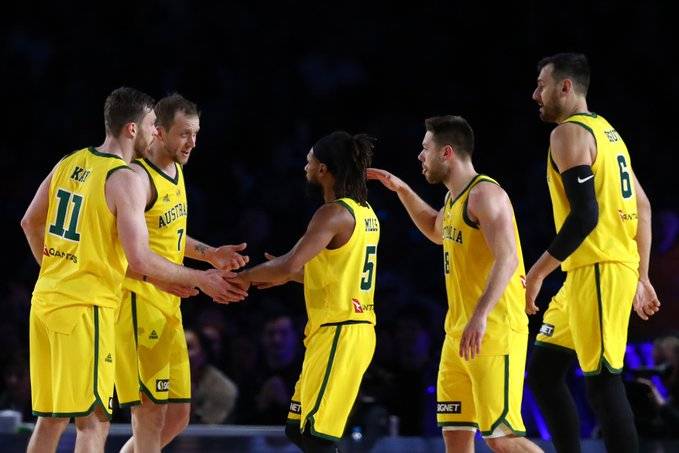 Team USA missed the opportunity to put a stamp on teams that felt like they could dominate and impose their will against them.

For the first time in 13 years, Australia snapped Team USA’s 66 winning streak against them and they did it by showing grit down the stretch. Down by 10 points in the second half, Australia stormed back with a 30 point performance by Patty Mills and shocked Team USA by grabbing the 98-94 victory.

Not only did Austalia snapped a 66 winning streak, but they snapped a 78 winning streak that Team USA had since 2006. “They wanted it more than us tonight,” U.S. guard Kemba Walker said. “Lesson learned for us.”

“Some of it is expected with a new group that’s trying to learn about each other and learn a system,” U.S. coach Gregg Popovich said. “So it’s not surprising. But the Aussies gave us a great lesson as far as where we want to be and how you have to play in this kind of competition.”

There have been a lot of concerns that Team USA is not the same team or have the same type of dominance that it once had, but Coach Pop feels like that this team can be dominated and it will take time for everything to gel.

A Lifetime of Appreciation, The World Mourns the Passing of Toni...