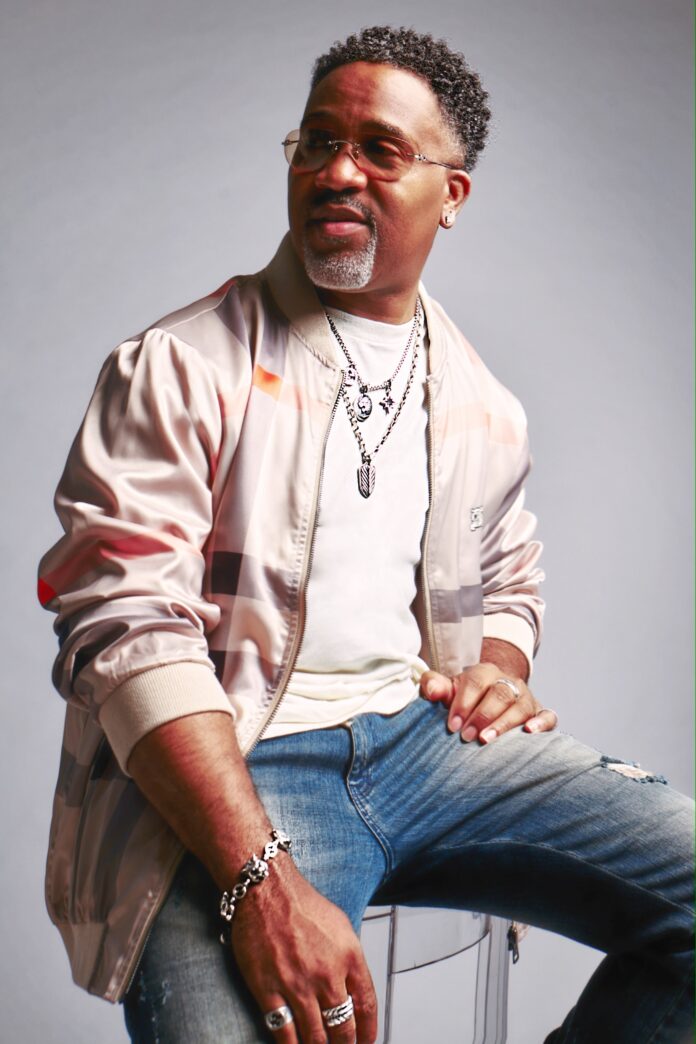 ( ENSPIRE Feature ) From Aretha Franklin to Trey Songz, Put Some Respect on His Name

Troy Taylor has wanted to do music at the age of 14. As a child, he challenged himself to learn to play the piano and from there had strong women in his life support his dreams. Having his mother and Nana purchase keyboards and drum machines as gifts it helped guide Troy’s passion as he would have all the equipment to create. Producing and writing music developed from the walls of his room and that is when Troy started recording music himself.

Troy’s musical passion only got better in time. He’s recently produced singles on Jacquees & YK Osiris’ new projects, and he’s producing forthcoming Trey Songz music. He produced “Fact Or Fiction” & “Good Lovin'” on Jacquees’ ‘King Of R&B’ album,  “Sexual,” “Make Love,” “Closer,”  and “Everything You Do” on YK Osiris’ ‘The Golden Child’ album, and “Push It On Me” by Kevin Hart ft. Trey Songz. Taylor has produced for everyone from Whitney Houston, Aretha Franklin, Boyz II Men, Trey Songz, Tyrese, and more.  We had a chance to ask about his career and more to get to know who is Troy Taylor.

Talk about some of the most memorable projects that you’ve been involved with.

Some of my most memorable moments are working with Trey Songz and developing him as an artist and writer (he became my vocal producer assistant), working with Aretha Franklin the Queen of vocals and soul, working with Whitney Houston because she was so hilarious and live, and working on the TV show ‘Star’. ‘Star’ was an amazing experience as I created music for specific scenes that Lee Daniels would write up.

Are you involved in any community endeavors or programs that help others? If so please discuss them.

The program I’m involved in is my own TTU master class. I’ve traveled around the world giving knowledge and experiences to music schools, conferences, and panels, helping creatives understand how to move in their talent.

What was it like to win a grammy? Describe the hard work that came with it before and after.

Winning the biggest award in music, the Grammy was something I dreamed of but never thought would happen. I won my third Grammy with Aretha Franklin for Best Traditional R&B vocal for  a song called “Wonderful.” That was huge for me. I felt like I put in the work by studying all of the years before getting into the music business. It let me know that I was worthy and that I knew what I was doing.