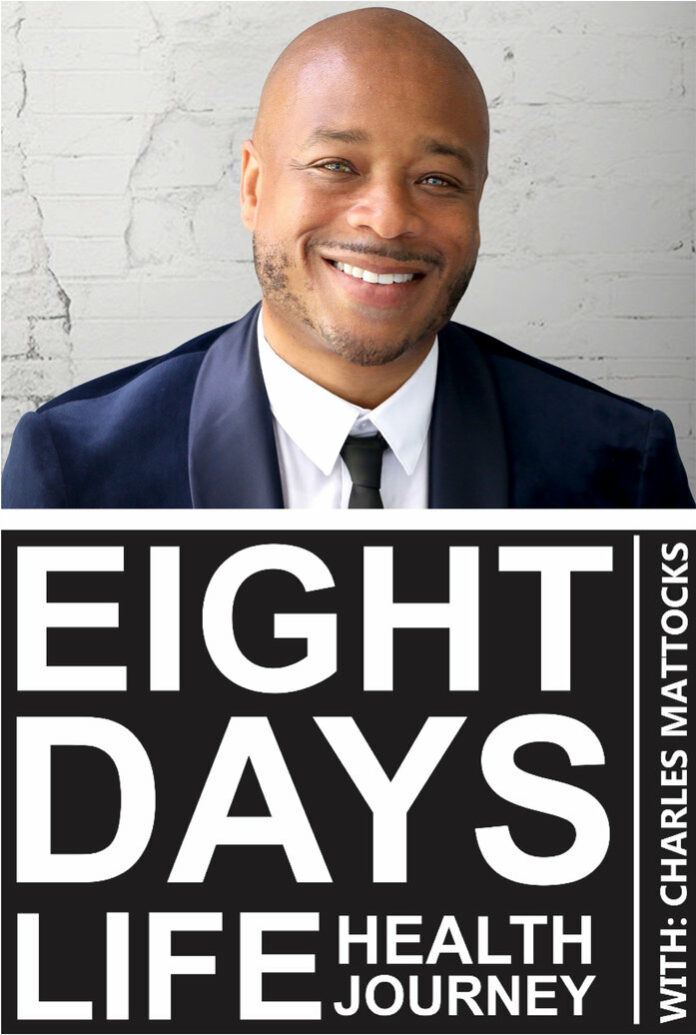 SPIN INK Donates Over 175,00 Masks to Frontline Workers in Toronto