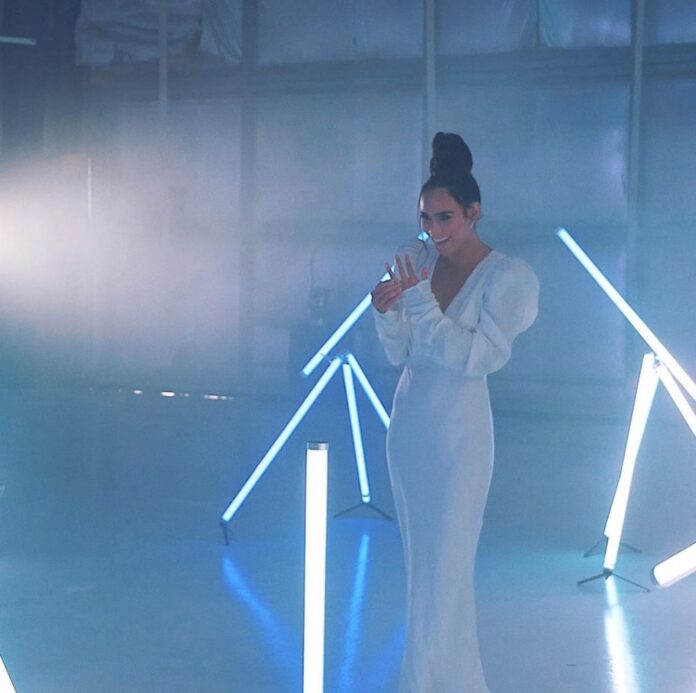 Triple Threat LX has made a name for herself over the last few years as an all-around entertainer and has solidified herself as one to watch after the release of her latest singles ‘One Regret’ and ‘Stolen’ last year. The highly buzzed-about singles featured writing and production from some of music’s finest including Rodney Alejandro, Deanna Dellacioppa, Crash Cove, and Sharri Short.

Their collaborations turned out to be just what the rising star needed to make some noise during 2020. The Las Vegas native who performed her first solo in her youth choir at the tender age of 7 has definitely been putting in work as an entertainer ever since.

The rising star who sites Queen , Mariah Carey , Beyoncé , Gwen Stefani , Bruno Mars and Ariana Grande as some of her influences has put in work training with some of the best in vocal and dance performance including Greg Enrique , Cheaza Figueroa , Lisette Bustamonte and Terance Reddick. Now with hard work comes dedication and it’s clear that she is taking this because it’s definitely been paying off. LX has graced the stage as a solo performer and a supporting vocalist at Downton Disney ,98.5 KLUC Summer Jam/End of Summer Block Party , NBC/Telemundo with Alejandra Guzzman and on The Latin Grammys performing ‘Despacito’ alongside Luis Fonsi, Victor Manuelle , Diplo and Bomba Estereo.

Now with all of those credits under her belt , 2020 was truly the time for LX to step out into the spotlight. Unfortunately Covid-19 hit and changed the world as we know, but this rising star didn’t let things slow her down. She safely continued to record music and ultimately teamed up with choreographer/director Jawkeen Howard to shoot two electrifying performance clips. Watch the premiere of ‘One Regret’ and ‘Stolen’ for just a taste of what’s to come from her upcoming debut.

TV One Rings in the Spirit of Christmas with Miss Me...

The WNBA Returns To Action