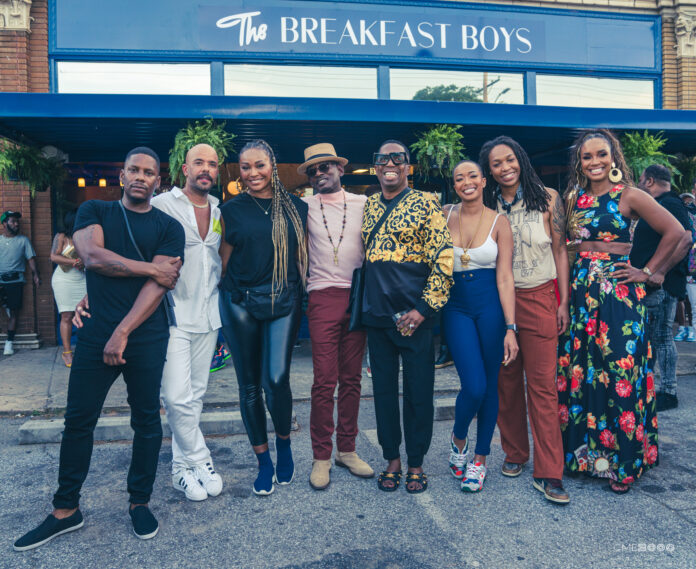 Juan and Gee Smalls, famed for The Gentleman’s Ball and the ever-popular Virgils Gullah Kitchen and Bar, have opened The Breakfast Boys with award-winning restaurateur Lorenzo Wyche. According to What Now Atlanta’ Magazine, the 4,000 square foot breakfast, and brunch spot is “a daytime breakfast and brunch eatery, and ‘social scene’ serving up ‘inventive’ classics such as pineapple upside-down French toast, jerk chicken and waffles, lobster sliders, peach cobbler lattes, and passion fruit mimosas.”

“Whitney Houston & Bobbi Kristina: Didn’t We Almost Have It All” on Lifetime