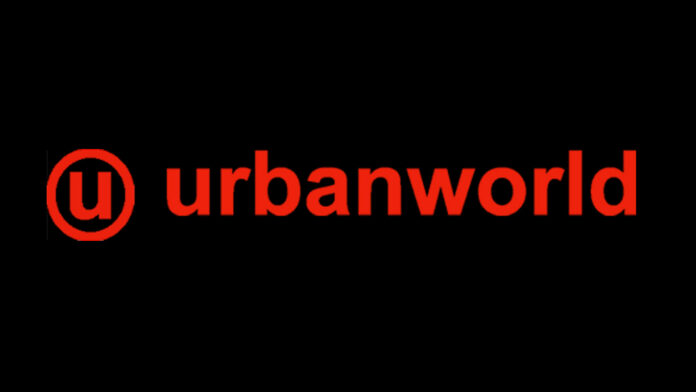 ( ENSPIRE Entertainment ) The Urbanworld Film Festival Presented Films that Captured The Reality of Black, Indigenous, Latinx, and Content Creators of Color Hailing from All Over the World

The 25th Anniversary Urbanworld Film Festival, with Urbanworld Innovation, was presented by WarnerMedia in New York from September 29 to October 3. The festival included pitch presentations to investors and industry case stories, artist installations, discussions on the future of worldbuilding, and narratives. There were also discussions about holistic well-being and mental health for creatives.

The lineup for the Urban Film Festival was quite impressive, including MuMu Fresh’s “North Star” feat Dsmoke, which gave a thought-provoking, richly poetic story of the underground railroad and how slaves found their way to freedom. The piece is a tribute to those who made the sacrifices and journey to freedom, pathing the way for blacks today. Another top choice is Black Love Manifesto Suite, by playwright, actor, and poet Liza Jessie Peterson, a 5 Movement literary reflection on African Americans’ unbreakable spirit, which has guided them through centuries of trauma. Peterson’s piece reminds us to remember the history of oppression, remember slavery, and remember the account of the mistreatment of blacks. And ultimately, live through refusal not to be defeated.

The subjects of the films featured in the Urbanworld Festival could not have come at a more urgent time, where there need to be more voices to elevate people of color and tell the seemingly forgotten stories. You can find the complete list of the films at the festival here.

The Urbanworld Film Festival was launched in 1997 by founder Stacy Spikes, co-founder of MoviePass, founder of PreShow Interactive, and a former executive at Miramax and October Films. With estimated attendance reaching over 15,000 in-person, the five-day festival showcases narrative features, documentaries, short films, web originals, experimental, spotlight screenings and conversations, and music performances. Urbanworld’s 2021 25th Anniversary edition will be a hybrid festival featuring an in-person footprint in NYC and an online platform showcasing official selection projects and virtual spotlight conversations. Hollywood studios, networks, streamers, and established and emerging content creators have consistently chosen Urbanworld to premiere box office hits and award-winning projects. Anchored in creativity, culture, and community, Urbanworld is an initiative of the Urbanworld Foundation, which advances the inclusion and impact of diverse content creators through its platforms provided to storytellers worldwide. Gabrielle Glore serves as Festival Director and Head of Programming.