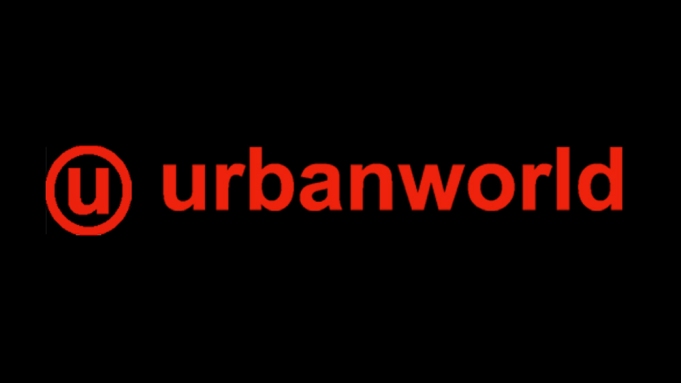 In case you missed it, the festival featured tons of talented productions, including Bantu Mama, which tells a story about hope, strength, dreams, and privilege. The film follows the life of a woman who travels to the Dominican Republic but gets into trouble. The woman is arrested, but she then escapes and is sheltered by three orphaned minors. Throughout the film, viewers see the woman taking the role of a maternal figure for these children. Bantu Mama, which Ivan Herrea directed, is a film about overcoming and growth. Another film was Beauty Boys, which is about a 17-year-old boy who has a passion for makeup, but in his small village, his passion doesn’t sit well with everyone, especially the main character’s older brother, who fears being laughed at by his gang friends. Beauty Boys has a theme of self-love, peer pressure, and being authentically oneself. Beauty Boys is a film that challenges gender norms, and it is a film that shows how times have changed to now seeing a boy wearing makeup on screens.

Films have a way of telling stories about current societal situations, and the Urbanworld Film Festival clearly did so with Bantu Mama and Beauty Boys, as both films are stories about change and progress. Today people are still striving for a better life, and the LGBTQ+ community is in an ongoing fight for human rights. The beauty of films is that they have the power of bringing ideas and issues to the forefront. Access the complete list of films presented at the festival here.

The Urbanworld Film Festival was launched in 1997 by founder Stacy Spikes, co-founder of MoviePass, founder of PreShow Interactive, and a former executive at Miramax and October Films. With estimated attendance reaching over 15,000 in-person, the five-day festival showcases narrative features, documentaries, short films, web originals, experimental, spotlight screenings and conversations, and music performances. Urbanworld’s 2021 25th Anniversary edition will be a hybrid festival featuring an in-person footprint in NYC and an online platform showcasing official selection projects and virtual spotlight conversations. Hollywood studios, networks, streamers, and established and emerging content creators have consistently chosen Urbanworld to premiere box office hits and award-winning projects. Anchored in creativity, culture, and community, Urbanworld is an initiative of the Urbanworld Foundation, which advances the inclusion and impact of diverse content creators through its platforms provided to storytellers worldwide. Gabrielle Glore serves as Festival Director and Head of Programming.

Serena Williams Loses Her Momentum In A Shocking Loss To Simona...