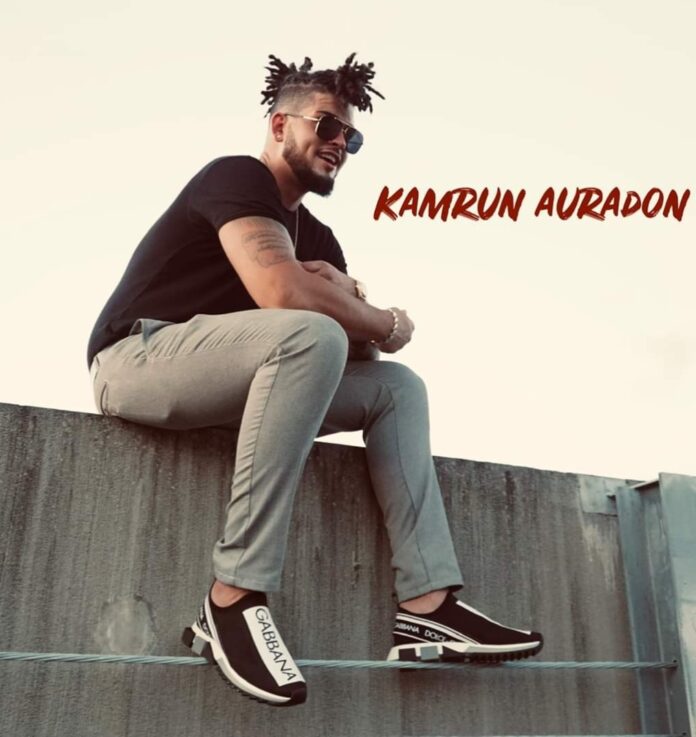 Here is an introduction, if you don’t already know to one of the most popular sounds of Afro Beats/Dancehall! Surfacing from amongst the party scene, various Spotify playlists and Instagram viral videos across the globe. The R&B crossover dancehall artist “Kamrun Auradon” most recently released his new single “Motion”. Motion is a complete island vibe that will keep you gyrating to the good tune and moving your body to his motion.

Kamrun spent most of his free time on the Southside of Kingston Jamaica involved in the Rastafarian community “Lifeyard”. Kamrun was renamed “Aura Don” by one of the leaders of the community named “Sabukie Allen.” Being named “Aura Don”, translating to, “The Ruler of Energy ”, or “Boss of Vibes”, truly opened his eyes to the positive impact he and his music would soon have on people around the world.

Listen to my interview with Kamrun as he talks about his musical influences, writing and recording music since the age of 12 and how he developed his own authentic style/sound along the way.

Kamrun’s new single “Motion” is currently available on all platforms such as Apple Music, Spotify, Pandora, and more.

Living By Design With Jake and Jazz Gift Newlyweds With A...