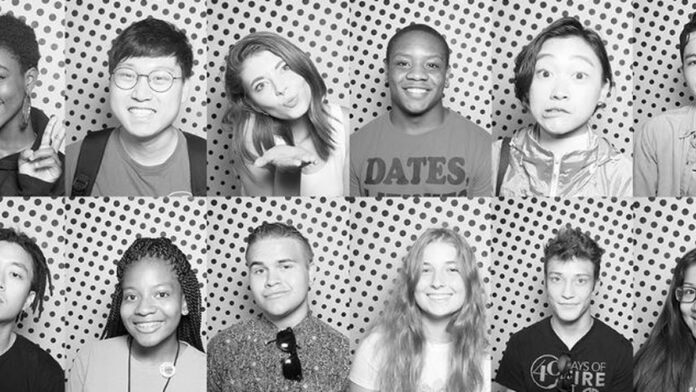 With the High School Class of 2020 unable to walk across the stage this year due to the school closures, the Laker’s star has partnered with XQ Institute and the Entertainment Industry Foundation to host a virtual graduation ceremony for the more than 3 million high school seniors in the U.S. on May 16. The special is honoring high school graduates who have had to postpone celebrations for the COVID-19 crisis by enlisting actors, musicians, athletes, and activists such as Yara Shahidi, Bad Bunny, Lena Waithe, H.E.R., YBN Cordae, and many others to participate in the hour-long special. In the midst of graduation season, the commercial-free special “Graduate Together: America Honors The High School Class of 2020” consists of a mix of commencement addresses, celebrity performances, and inspirational shorts.

In efforts to recognize graduating seniors across the nation, the program is to be curated by high school students and educators throughout the nation, with the support of the American Federation of Teachers. Using the hashtag #GraduateTogether, students, educators, and families are invited to submit their own videos and photos to www.Graduate Together2020.com  for a chance to be featured in the special.

Various celebrities involved with the event announced it on social media by sharing their high school photos. With the latest addition to the program, it was announced former President Barack Obama will deliver the commencement message during the event, while being joined by several high-school students that are part of the Obama Foundation’s work, including seniors from Chicago public schools and members of the Obama Youth Jobs Corps.

As the special is also intended to benefit families in underserved communities who have been the most affected by the pandemic school closures, partners DonorsChoose and America’s Food Fund has called for donations in an effort led by EIF, XQ Institute and The Lebron James Family Foundation and its I PROMISE School to support educational and food security goals.

OK graduation queen, we see you! We want to know what it’s been like to be a 2020 high school graduate. Share your #2020GradLife stories with us to be featured on our social channels! Video by: @alimclean972 #GraduateTogether. . pic.twitter.com/tKQdhFnrx0

Produced by Done + Dusted and James’ SpringHill Entertainment, Graduate Together: America Honors the High School Class of 2020 will air simultaneously broadcast across networks ABC, CBS, Fox, and NBC, as well as a host of leading social media and multimedia streaming platforms such as YouTube, Instagram, Facebook, Snapchat, TikTok, and PeopleTV on Saturday, May 16, at 8 p.m. ET.

For those interested in nominating an outstanding senior, educator, or parent for national recognition, you can visit GraduateTogether2020.com. Also, please visit their Instagram page at @graduatetogether.