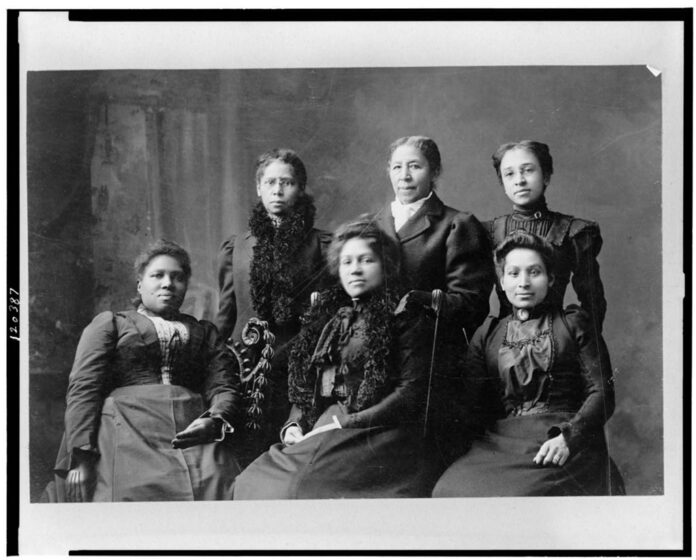 On August 18th, 1920, The 19th amendment to the United States Constitution was officially ratified by the states, reading  “the right of citizens of the United States to vote shall not be denied or abridged by the United States or by any State on account of sex.” Yet it took till 1943 for all Chinese-Americans to be granted the right to vote, 1962 for all Native Americans of every state to have the right to vote, and Black women only saw a complete national right to vote in 1965. The formality of every typed word did not carry an equal message for all, as it had spelled out. It stated that voting could now be deemed a national right, but the promised reality of that oath was not guided by active implementation or a duty to uphold the truth.

“Finish the Fight” is a recently published picture book and virtual performance presented by The New York Times that introduces Black, Indigenous, and women of color (BIPOC) who have been excluded from depictions of and conversations on the suffrage movement. Co-authored by Veronica Chambers, along with Jennifer Schuessler, Amisha Padnani, Jennifer Harlan, Sandra E. Garcia, and Vivian Wang, the middle-grade picture book delivers to children introductions and biographies of suffragists; Mary Eliza Church Terrell being one example. They hope to educate the younger generations on historical information older ones may have never heard. The performance piece, written by Ming Peiffer and directed by Whitney White, is constructed of true stories and “invented scenes and imagined conversations among five extraordinary women,” states Chambers during her opening remarks for the virtual show.

The women showcased in the production are Zitkála-Šá (Gertrude Simmons Bonnin), Mary McLeod Bethune, Mabel Ping-Hua Lee, Frances Ellen Watkins Harper, and Jovita Idár. These women, and many more, were fighting for women’s rights and the rights of their communities. Even within the suffrage movement they did not find complete allyship and were often seen as extras or side characters whose rights were not equally expected by their fellow women activists.

For those who leave history in the past and at their high school desks, there are still people and events that ring clear. Students remember names of battlefields and ships departing for colonization, and when one textbook closes with its final index page, they take their exam and move on to the next era. In that process of memorizing numbers and timelines, are we truly optimizing learning potential and asking the question, “what are we missing?” The answer is to always inquire, and in that understanding Chambers, Peiffer and White saw a chance to say the names and tell the honest narratives of powerful BIPOC women. By indulging viewers with empowering dialogue spoken by imagined versions of real-life women who had shared struggles, all three gave to the world a better represented, essential learning resource.

This is a chance for the public to ask themselves why these women were left out of curriculums and most bookshelves, and where to find out more. The words these women spoke, and the actions they took, connect to the communities they come from and their past and present circumstances; opening up, even more, to learn and acknowledge. At the present time, not every person has efficient access to place their votes, or the right vote at all. Those who are or have been convicted or incarcerated, and those who do not have government-regulated documents, are excluded from that right. These are conditions implemented by conscious actions, meaning ignorance is not the only issue. Becoming aware of history’s overlooked stories, no matter the systematic power or lack thereof, is led by the same purposefulness for justice and equality that enlivened the BIPOC women in  “Finish The Fight,” will grow roots for activism.

While reading the picture book to young ones or streaming the video, observers who may have started with memories of seeing Black and White images on a slideshow presentation of Susan B. Anthony will find themselves navigating numerous paths of relearning. That is the point. The writing and dramatic retelling are meant to mark the historic day, and critically reevaluate how and who we celebrate in the name of the 19th amendment.

Read more about the contributors to “The Heroes of the Suffrage Movement | Finish the Fight” in The New York Times.

Watch “The Heroes of the Suffrage Movement | Finish the Fight”

Signature Bride Partners With WebWed Mobile to Award $10,000 Wedding and...

Def Poetry Jam Reunion – An Evening of Healing, Power and...