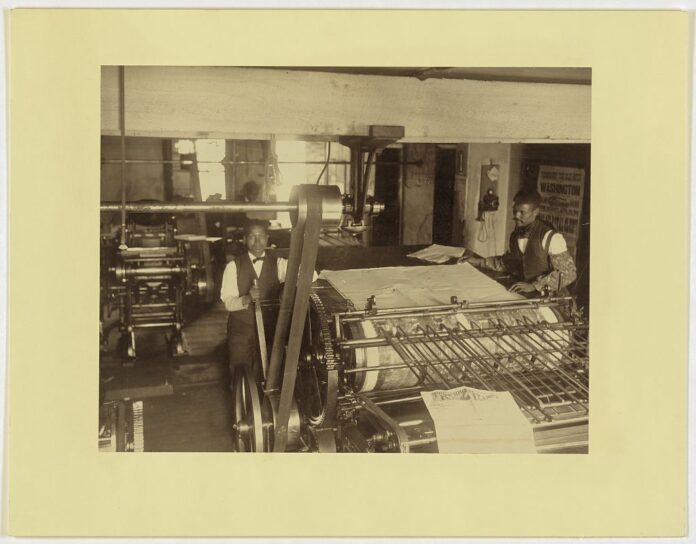 ( ENSPIRE Feature ) People Finding Themselves Within Stories in Books

Stories that move from generation to generation build a linguistic, oral, and written lineage for communities. Including literary backbone, collaboration, and passion that lives in each story enlivens culture. Culture exists because of the relationships built through the agency and the importance of creating and bringing tales to life. Participating in that culture as a listener while hearing and reading the words and helps find meaning in them. Eventually, people begin to tell their own stories. Observations are in every place, and some people are encouraged to remember connections in school or at home. What if those places, not necessarily out of choice but lack of options, do not have the books to relay stories of influenced and surrounded identities.

Lee and Low Books, the largest minority-owned and predominantly run publisher and distributor of multicultural children’s books in the United States, reported Diversity Baseline Surveys in 2015 and 2019 through partnerships with 34 publishers of various sizes. The first survey in 2015, covering 3,706 responses, came out of a need to have quantitative information highlighting the exclusivity and unbalanced nature of the publishing industry. The continuation of the study in 2019, surveying 7,893 responses, was in hopes of tracking efforts to not just reflect the innate diversity of society but include every voice. The lack of progression seen between 2015 and 2019 is hardly surprising given the stance of our country’s leadership and their rhetoric over the last four years. The information is extremely vital in endorsing discussions on deep-rooted and widespread erasure.

The intern reports were the most diverse of all reports, which included literary agents, book reviewers and marketing and publicity, sales, and editorial. The youngest, most fresh, group within publishing is the most diverse in comparison. Still, there were no interns included in the report that identify as American Indian, Alaskan Native, First Nation or Native American, transgender men, transgender women, or intersex individuals. Yet compared to the 2015 survey, executives saw a greater shift towards a more diverse group in which 8 percent less identified as White and 7 percent less identified as straight. The 2015 and 2019 reports go into more detail about different racial, gender, and orientation groupings. This further concludes the even smaller percentages of opportunity and access, and therefore representation, that each has in comparison to the data gathered on White, cis women, straight and non-disabled individuals.

Why is this important to a person’s daily lives? What are the stories told in children’s books and in every novel or resource that’s picked up? People don’t write every story or know that every story exists. Addressing and motivating inclusive, accurate changes in publishing are necessary. Some people know, feel, and belong more amongst themselves if the books on shelves and coming off presses were sourced from all of us that makeup society than a select few in positions of power. The fact that the authority of publishing is reduced to exclusivity contradicts the purpose of the field. Expectations for diverse characters, plotlines, narratives, and voices will only come if these issues in publishing are addressed. Evaluating and reconstructing hierarchies in publishing that are based on systemic racism and prejudice will be a part of every step. The process of bringing ideas to bookstands will transpire through a more nuanced process of understanding what is in demand and popular alongside, and more importantly, society’s real, inspiring, heart-wrenching, and multigenerational stories.

For a more detailed understanding of the Diversity Baseline Surveys check out Lee and Low Books.

Be sure to signup for updates and our newsletter –> http://shorturl.at/gyTXZ

Shaquin Thomas Has Proven Herself As A Chef, Author, and Creator