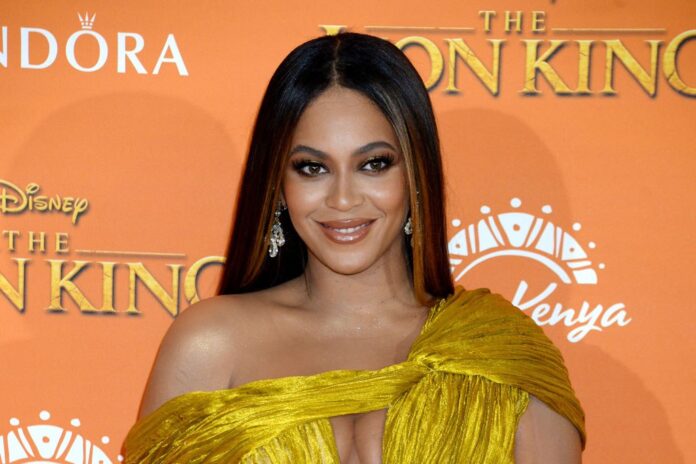 ( ENSPIRE Community Spotlight ) The BeyGOOD Foundation, Adidas And A Houston Disaster Relief Organization Have Teamed Up To Help Bring Aid To Those Greatly Affected By The Winter Storm

Through her nonprofit organization BeyGOOD, Beyoncé will be partnering with Adidas as well as Houston-based relief organization Bread of Life to give up to $1,000 to those suffering from the effects of the devastating winter storms last week, according to Beyoncé’s official website. The winter storms have torn across the United States, creating mass power outages that have left millions of residents suffering through freezing temperatures without food, heat, electricity, and clean running water.

The funds will be provided to those living in Texas or any surrounding state that has been affected by the storms. In partnership with Bread of Life, the disaster relief assistance fund will provide a one-time payment to those who have experienced a “non-recurring, sudden or emergency-related financial hardship due to an unforeseen or unavoidable event.” Those who feel they are eligible to apply can find the application through the BEYGOOD website.

This is not the first philanthropic partnership between BeyGOOD and Bread of Life, as the two organizations had also teamed up with Jack Dorsey’s #StartSmall to provide COVID-19 relief in 2020, donating $6 million in support of organizations that provide mental wellness services. The official BEYGOOD Twitter account recently announced the relief effort by acknowledging those affected by the severe winter storms.

“We send our prayers to those impacted by the winter storm,” the foundation wrote on Twitter announcing their collaborated relief effort.

President Joe Biden has recently approved disaster declarations for Texas, Oklahoma, and Louisiana, authorizing FEMA to send vital supplies to the hardest-hit areas. Assistance can include grants for temporary housing and home repairs, low-cost loans to cover uninsured property losses, and other programs to help individuals and business owners recover from the effects of the disaster, according to the official press release.

Social media users have also been firing opinions left and right about how political figures such as Texas Gov. Greg Abbott and Texas Sen. Ted Cruz has handled the winter storm crisis, with Cruz facing heavy criticism after being spotted flying to Cancun amid the storm and Abbott criticized for suggesting the power outages were due to the Green New Deal.

Since the governance of Texas has neglected to properly protect their residents, the relief effort by BeyGOOD, Adidas, and Bread for Life will provide much-needed assistance to those who have been greatly affected by the severe winter storms.