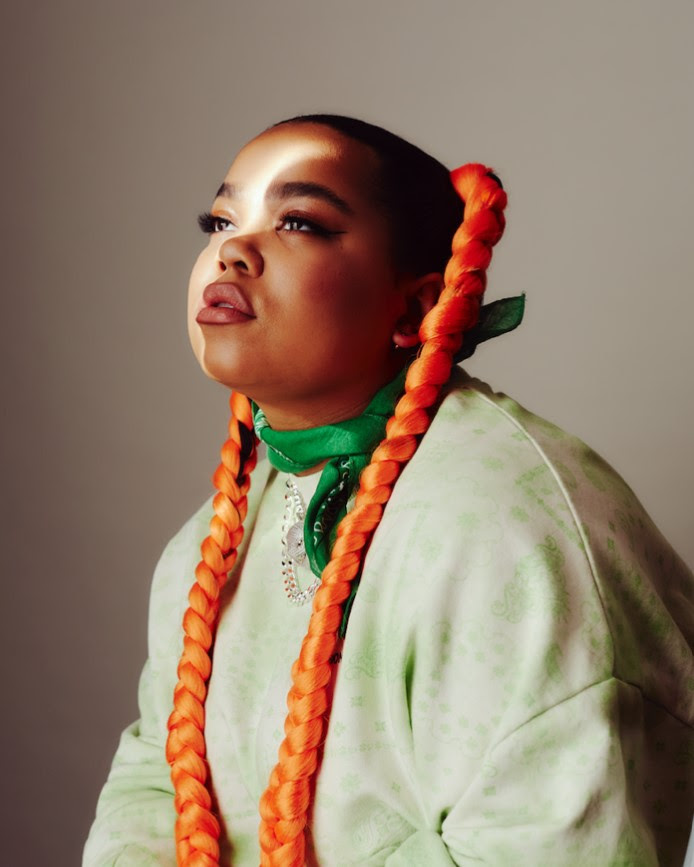 Breakout star Zoe Wees’ debut EP, Golden Wings, has been released by Capitol Records. The five-song collection includes her new single, “Hold Me Like You Used To,” plus the 19-year-old artist’s first two hits, “Control” and “Girls Like Us,” which combined have amassed over half a billion global streams.

Zoe Wees’ debut EP Golden Wings captures Wees’ knack for making her complex, emotional stories feel universally relatable. On “Control,” her raw, powerful debut single, Wees confronts the emotional scars that resulted from her childhood struggle with benign Rolandic epilepsy, a traumatic, isolating condition that can cause severe seizures. She performed the song on “The Late Late Show with James Corden” in January 2021, making her U.S. television debut. View HERE. “Control” became a worldwide hit and entered the top 20 at Pop radio in the U.S.

People Magazine praised her follow-up single, “Girls Like Us,” as “a vulnerable pop anthem that pushed for togetherness and solidarity to girls around the world.” Wees, who was Apple Music’s Up Next artist for April 2021, recently performed “Girls Like Us” on “Jimmy Kimmel Live!” View her performance HERE. Wees’ open-hearted ability to share her truth and invite strangers into her inner circle is evident throughout Golden Wings.

Zoe Wees’ – who was named as “One To Watch” in this recent Billboard article – explains, “This is a song about losing someone you really love and feel close to. It’s dedicated to my great-grandmother, who sadly passed away. She was such a strong woman and the funniest person I knew, and I can still feel her great energy. She is my inspiration and I know she is still here.”

Zoe Wees’ song “Hold Me Like You Used To” highlights the importance of cherishing those who are close to you.

Zoe Wees’ states, “Each of the songs are autobiographical and very special to me. In a way‚ the EP was written as personal therapy, with each track helping tackle my own mental health,” she says. “In regard to my great-grandmother, my mom told me the one who leave are looking down at us with golden wings, so that’s why I called my EP Golden Wings. When I think of golden wings, I have to think of the way my great-grandmother is looking down at me from above.”