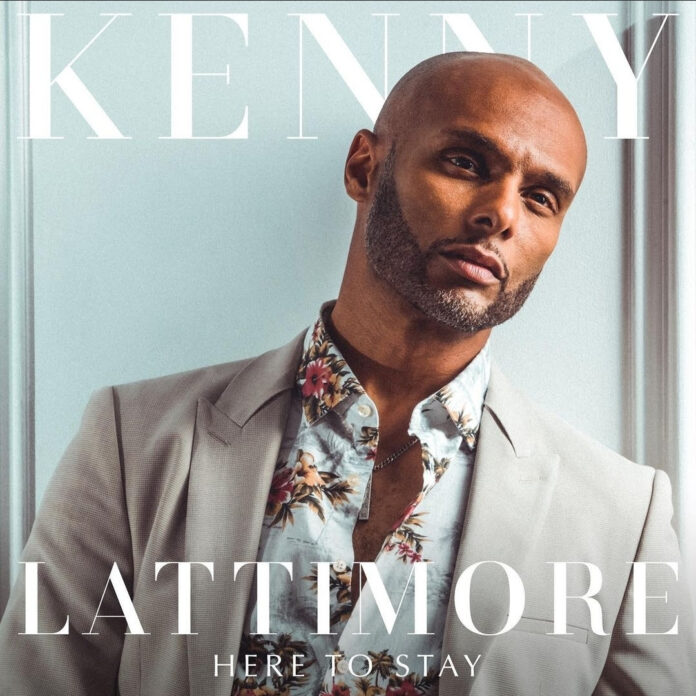 ‘Only Girl’ was produced and co-written by Darren “Champ” Jenkins and co-written by DeCarlos Waller. “Only Girl” is a song that I have loved from the moment I first listened to it and held on to it for a year and a half to record,” mentions Kenny. “The message is all about the small details that make relationships work,” he adds. “The Producer is Darren “Champ” Jenkins, the son of J. Dibbs, who produced my demo for my first solo record deal and went on to produce (2) songs on my Columbia Records debut album, “Kenny Lattimore.” So it’s quite a full-circle moment.

ABOUT KENNY LATTIMORE:
The Washington, DC native has a career spanning over two decades, highlighted by his 1996 breakthrough single “Never Too Busy” and the wedding staple “For You,” Kenny has garnered Grammy and Soul Train Award nominations, Top 10 singles, Top 20 R&B albums and an NAACP Image Award for Best New Artist while staying sincere about giving his heart and soul to communities through music.

For more information on the artist and his upcoming tours, visit his website HERE.