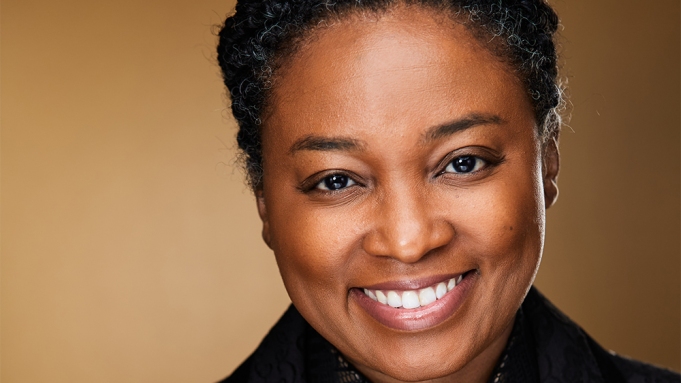 Tiauna Jackson is the first Black woman to be elected to the Associates of Talent Agents board. She’s the owner of The Jackson Agency and was chosen for the board in January of this year. The new board is expected to be seated by mid-January. When Tiauna Jackson assisted with co-chairing the racial equality task force, her committed effort led to her being invited to join the ATA in the summer of 2020. By assisting the racial equality task force, she helped to ensure diversity issues were addressed and searched for aspiring Black job-seekers for ATA to work with. This talent agent never allowed rejection to stop her from achieving her goals. Hearing about struggling Black screenwriters motivated her to proudly take action.

Born and raised in Phoenix, South Mountain, Tiauna Jackson had a powerful love for television and film growing up. She devoted time in high school to writing scripts, learning how to film edit, and producing projects. When she got into college, Tiauna Jackson and her writer/director friend came together to create their own production company and pitched projects to various production studios. When Tiauna’s friend asked her to become his agent, she ignored the idea until later in her life.

When she was denied entry-level positions at agencies, she pursued an internship at an agency to gain the skills she needed. Unfortunately, this was short-lived when Tiauna Jackson witnessed the owner spewing racial slurs about a Latino. Tiauna refused to work for an agency that discriminated against others and immediately left. She took her college friend’s advice and founded The Jackson Agency in 2014. While most agencies start off with elements such as client lists and production contacts, Tiauna didn’t have access to this and still excelled.

Her black-owned full-service talent agency is devoted to creating a positive environment that fully embraces equality in the workplace. Besides this, she takes time with each potential client to learn their strengths and weaknesses in order to best assist them. The Jackson Agency represents various producers, content creators, crew, and artists around the world. Besides helping clients to gain access to opportunities, Tiauna Jackson and her company motivate and look after each other, which the talent agent explains is a rarity in this business.

It’s inspiring that Tiauna didn’t allow discrimination or others doubting her credibility to stop her from pursuing her goals. She shows us we can’t allow others to determine when we’re ready to make a difference. Besides this, she shows the importance of taking a stand for what you believe in, even if you’re the only one who walks away. ENSPIRE congratulates Tiauna Jackson on her recent achievements and applauds her continued efforts.