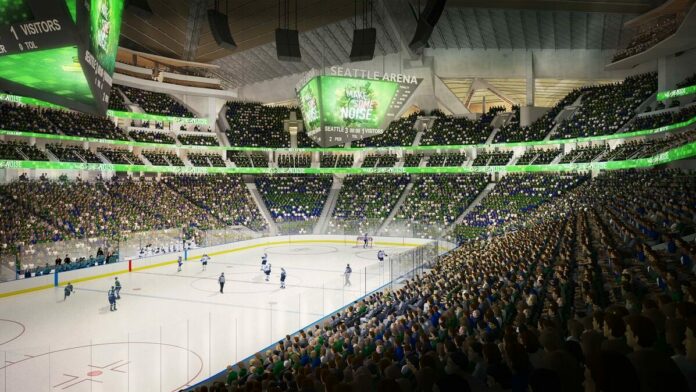 ( ENSPIRE Sports ) As Seattle’s NHL Expansion Team Hires Scouts, The Focus is To Add Quality People In The Front Office

On Wednesday, five professional scouts were hired and they will bring Seattle a lot of experience. Here are the names of the scouts; Stu Barnes, John Goodwin, Cammi Granato, Dave Hunter, and Ulf Samuelsson.

Many fans in the Seattle area are excited about the new team and can not wait until the season starts in 2021.