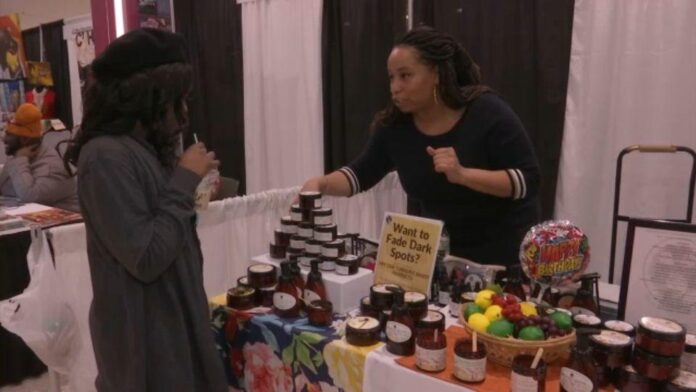 ( ENSPIRE Community ) A Conversation About Black Hair at Work

CROWN Coalition (National Urban League, Color Of Change and Western Center on Law & Poverty) extended their support in the passing of the bill that prohibits discrimination based on natural hair and or hairstyles to Bailey and Wright in July 2019.

Panelist Lurie D. Favors stated, “Natural hair like this (referencing her own) that does what it is designed to do, is not typically within the beauty standard!” The CROWN Act (Creating a Respectful and Open World for Natural Hair) ensures protection against discrimination based on hairstyles by extending statutory protection to hair texture and protective styles in the Fair Employment and Housing Act (FEHA) and state Education Codes.

Assemblywoman Wright spoke with Spectrum Local News to the fact that “We are facing a lot of discrimination relating to our natural hair”.

The massive traction that has been behind the movement of the Crown Act only proves that the conversation is scratching the surface yet also that there is still much work to be done.