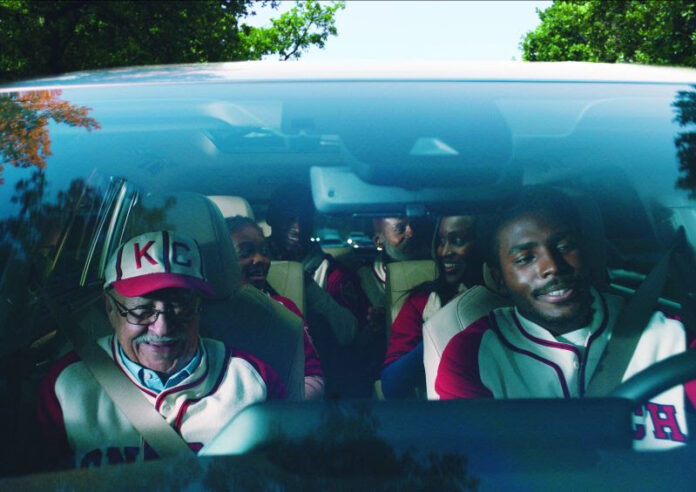 In celebration of an iconic moment in American history, Toyota pays tribute to 100 years of Negro Leagues Baseball in the latest commercial as part of the marketing campaign for the all-new 2020 Toyota Highlander. Filmed partly at the Negro Leagues Baseball Museum in Kansas City, Missouri, the commercial, titled “Home Team,” was created and produced by Burrell Communications Group. This collaboration with a pioneer in history was great to engage the younger audience and remind them of their history

“We are truly delighted that Toyota has chosen to honor the unsung heroes of the Negro Leagues this way,” says Bob Kendrick, President, Negro Leagues Baseball Museum. “The passion, determination, and unwavering spirit from these individuals is truly an American story.”

Living baseball legend James “Jim” Robinson, former captain of the Kansas City Monarchs, is featured as the “family patriarch” in the spot. Jim and his family take a trip down memory lane at the Negro Leagues Baseball Museum where his love for the game comes to life. The reminiscing continues as the family hops into their all-new Highlander and travels to where it all began, complete with a standing ovation to honor the impact Jim and his fellow teammates left on the sport.

“‘Home Team’ is yet another inspiring piece of work from our ‘GO HIGHLANDER’ campaign,” says Joe Moses, general manager, Toyota vehicle marketing and communications, Toyota Motor North America. “We are honored to celebrate this pivotal moment in history in a touching spot that celebrates America’s favorite pastime.”

The ‘Home Team’ commercial looks to be a message that transcends a message to others about their history or their generation. The panel discussion acknowledged the many roles and work that everyone does to make this type of campaign and product come together. Toyota honoring the Negro League Baseball with the Highlander creatively pays homage during black history month. “Home Team” commercial will begin airing on March 30, 2020.