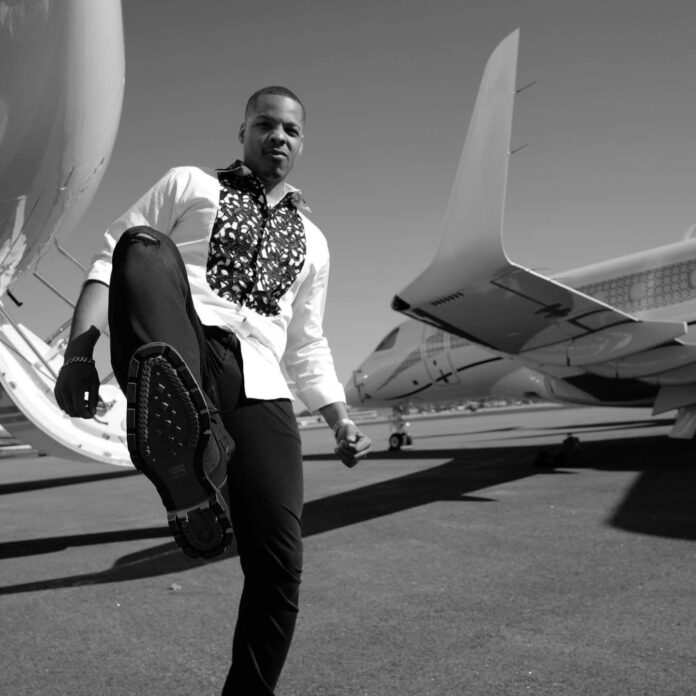 Singer/Songwriter Gatsby has been making a name for himself over the past year with the buzz around his last single “Games” which garnered over 100,000 streams. The Brooklyn NY native who has been honing his craft since the age of 10 was born for this. Growing up watching some of his favorite artists including Michael Jackson, Justin Timberlake and Chris Brown definitely inspired him to take the stage and become a performer. Now after selling out shows in NYC, it’s clear that a star has been born. Hard work and dedication have proven success for many artists and he’s already proven that he’s built for this after successfully starting his own aviation company at the age of 20. Now after gaining a solid fan base, Gatsby is ready to heat the Spring up with the release of his Will Baker produced single “Let You Go”. Listen to and download his new single which features newcomer AROZO, which is available on all music streaming platforms.

A Spotlight On Actor And ‘Hit & Run’ Star Kevin Mambo