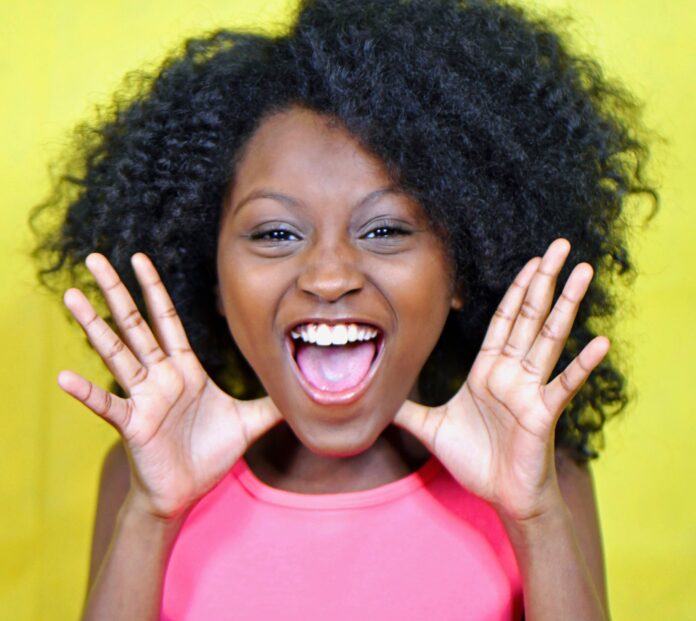 Rylee Gabrielle King, is an actress, model, and celebrity kid based in New York City. Commencing her career at three years old Rylee has been a force in the entertainment industry ever since. Rising in her stardom Rylee’s work is credited and featured in numerous magazine publications, billboards, online blogs, television series, and print campaigns. In 2019, Rylee landed her first featured film as “Sandrine Block” in the NBC Universal film, “The Photograph” starring actress Issa Rae. In which, Rylee’s debut scene in the movie “The Photograph” was cited as a “marvelous moment” by Davis Enterprise Magazine and IndieFilming. Rylee Gabrielle King has also made cameo appearances on notable shows “Gotham on Fox”, “Law & Order SVU” and “Kevin Can Wait” on CBS.

Additionally, she has walked the runway for several brands including Berta Bridal for Bridal Fashion Week. Rylee has been featured on a variety of print campaigns. Rylee has modeled for numerous advertisements, billboard and catalog campaigns with 6th and Madison, New Pop Popcorn, Toys R Us, Zara, So Cozy, Target, Vogue Patterns, Junkless Granola Bars, Party City, Dezzy Footwear, Mia NYC, Pippa, and Julie, & Tucker and Tate. Rylee is definitely a star on the rise and nothing stopping her.