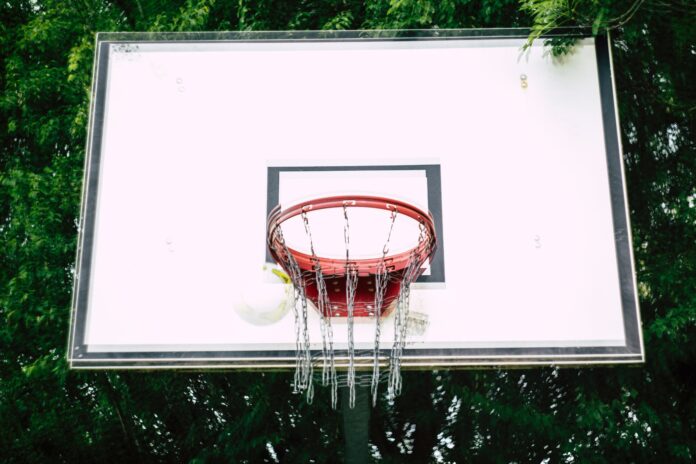 The National Basketball Association (NBA) and the National Basketball Players Association (NBPA) announced that 10-time NBA All-Star Chris Paul of the Oklahoma City Thunder, 2020 NBA All-Star Trae Young of the Atlanta Hawks and newly elected Naismith Memorial Basketball Hall of Famer Tamika Catchings headline the list of eight NBA and WNBA players and legends who will participate in the new NBA HORSE Challenge Presented by State Farm, exclusively on ESPN and streamed via the ESPN App.

State Farm will donate more than $200,000 on behalf of the participants to charities focused on coronavirus response efforts. This donation builds on the more than $74 million that has been contributed by the NBA Family to date to support coronavirus relief efforts through its NBA Together campaign.

NBA HORSE Challenge Presented by State Farm participants were divided into two groups of four, with the winners of the first two games in each group meeting in the semifinals. The winner from each group will move on to the championship round. ESPN will present the four quarterfinal games on Sunday. The semifinals and the championship game aired on Thursday, April 16.

T-Mobile is Shutting Down its Live TV Service, Partners with YouTube...