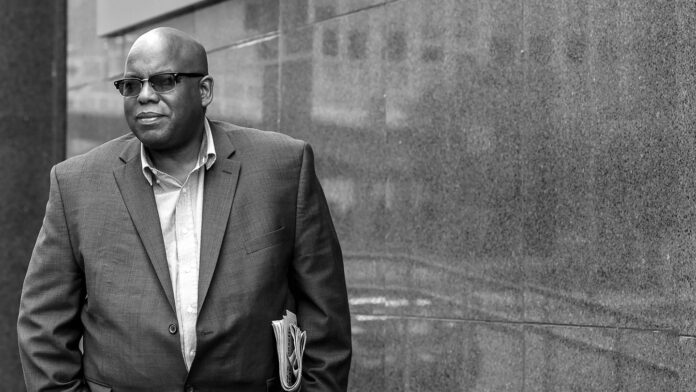 Tony Norman is bringing the stories of some of Pittsburgh’s most fascinating people to light with his series, “Sweat Equity.” Norman writes on those individuals who are helping bring positive change to the city but do not often get the media attention they deserve. His column can be thought of as a kind of “People’s History of Pittsburgh,” featuring the voices of those residents who may not have a huge influence over larger events yet nevertheless have experiences and ideas that are worth sharing.

“My mandate was to write about folks for the section who wouldn’t typically be covered in the business section,” Norman said. “It allowed my imagination to run wild and interview folks I was interested in reading about and not corporate movers and shakers who bore me silly.”

The series has had a substantial impact on the people it has covered so far, with most of Norman’s subjects having gained notoriety that they did not have before. This has been particularly positive for minority members of the Pittsburgh community, who are not often given a means to share their stories. Lately, Norman has been doing a lot to cover black women involved in social justice issues, such as Dr. Cheryl Hall-Russell, who is working to improve diversity within Pittsburgh’s corporate world.

“I’m not just interested in heavy subjects, though,” Norman said. “If folks want to surprise me with off the wall nominations, I welcome them.”

Norman has done much to give a voice to the underrepresented. “Sweat Equity” stands as a needed platform for positivity and change, disregarding more pathologic individuals in favor of highlighting those who are doing genuine good for others and their community. Pittsburgh still suffers from its share of corruption and injustice, with racial inequality and segregation in particular being ongoing problems. Nevertheless, Norman gives his readers hope by showing that there are still those who are working to give the city a better future, and more importantly, inspires them to do the same.

Bishop Sheard and Church of God in Christ Helping Communities