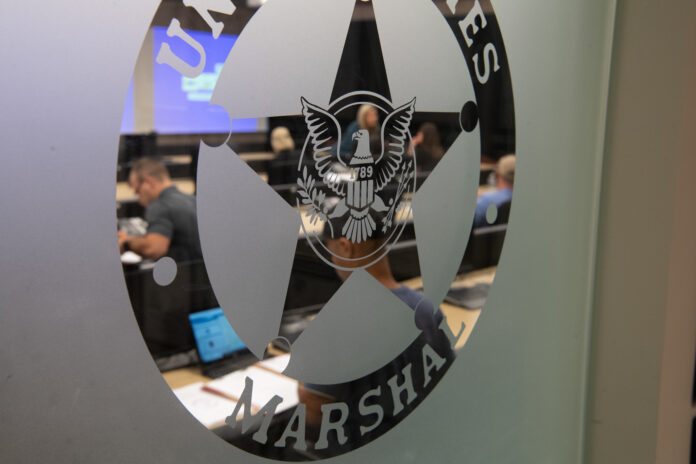 In a news release this past Thursday, the U.S Marshals Service Missing Child Unit announced the success of their two-week operation, “Operation Not Forgotten”. This operation based in Macon and Atlanta, Georgia was a combined effort with the National Center for Missing and Exploited Children (NCMEC) and Georgia state and local agencies. “Operation Not Forgotten” was successful in rescuing 26 children and locating 13 others in the state of Georgia.

These rescued children were considered to be some of the most challenging and difficult recovery cases in that area. This was due to elements such as child exploitation, sexual abuse, physical abuse, medical or mental health conditions, and victimization of child sex trafficking. Other cases in the operation included children who were located and verified to be safe at the request of law enforcement.

Along with the rescue, investigators were also able to clear 26 arrest warrants, 19 of those included arrest warrants which led to 9 individuals being taken into custody. Out of these 9 individuals, a few had multiple warrants. The USMS also filed additional charges which contained alleged crimes for custodial interference, sex trafficking, parental kidnapping, drugs, and weapons possession, and registered sex offender violations.

The success of this operation can be partly traced back to the Justice for Victims of Trafficking Act of 2015. This act allowed the U.S Marshals Service to have more authority over matters dealing with the recovery of missing, endangered, or abducted children, even if there was no fugitive or sex offender involved. After this act passed, the USMS established its Missing Child Unit.

“It’s hard to put into words what we feel when we rescue a missing child, but I can tell you that this operation has impacted every single one of us out here. We are working to protect them and get them the help they need,” Darby Kirby, Chief of the Missing Child Unit said in a statement. This statement reflects the sentiment felt by the USMS Missing Child Unit, NCEMC, and other agencies involved such as the Georgia Bureau of Investigation and the Georgia Department of Family and Children Services. These agencies are a testament that no child will be forgotten and there is still hope in locating and bringing these children home.

Anyone who suspects human trafficking can reach out to the National Human Trafficking Hotline at 1 (888) 373-7888. For situations concerning missing children contact the NCMEC at 1 (800) THE-LOST.