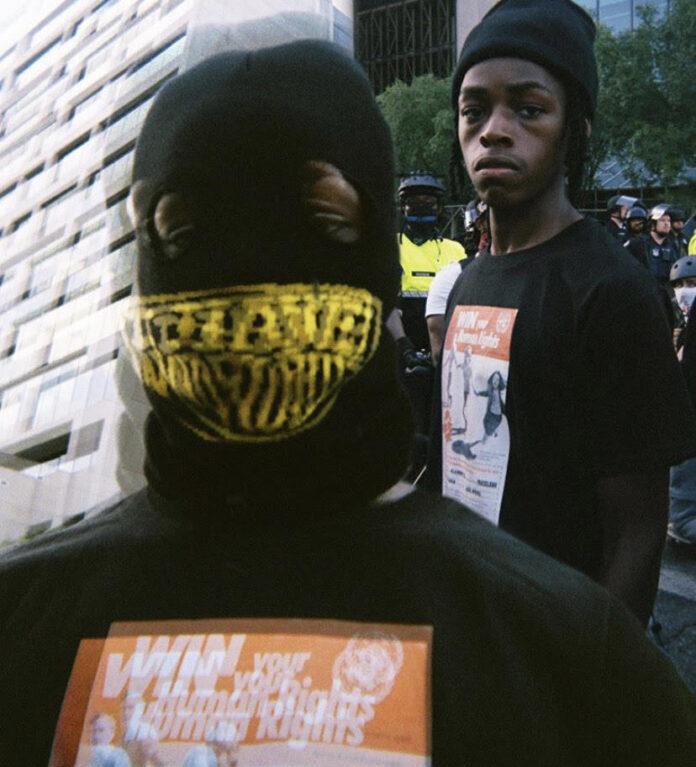 Following the civil and social unrest, artist Tyrese Gibson delivers a new single that captures the urgency to address the nation’s racial unrest and police brutality. The single, “Legendary,” featuring CeeLo Green, poignantly illuminates the racial disparity of two-Americas. The music video provides a pain then gives way to fevered anguish and reveals a devastating list of what haunts a Black man who’s living in America today. Tyrese partnered with director Deon Taylor, “Black and Blue,” opposite OSCAR®-nominated ‘Moonlight’ actress Naomie Harris, to fashion “Legendary” into a short film to fully capture the anguish, sorrow and raw emotions experienced by Black people in society. The music video was released on Aug. 28.

In the music video, Gibson sings as Green provides the hook for the song. The visuals are reflections of the events that happened after Minneapolis Police Officer Derek Chauvin killed George Floyd. It starts with the mass protests flooding the streets to the alternative ending where some people are saving Gibson from police brutality. Using a mix of reenactments and footage from Black Lives Matter protests, the full Legendary video lasts eight minutes and 46 seconds, the same amount of time Officer Chauvin pressed his knee into George Floyd’s neck, resulting in his death. Gibson wanted to bring awareness about the events and inspire change.

Tyrese said, “Legendary is powerful because the music and the video are meant to shift how we are seen. We’re in the middle of a revolution. As Black people, we are fighting two pandemics: COVID-19 and Systemic Racism. The video painfully underscores the plight of our community, while asserting that Black Lives Matter. As for the music? The proudest moment of my life is when attorney Benjamin Crump said “Legendary” is the new anthem of the movement.” The music video has about 119,000 views on Youtube.

“Legendary” was released ahead of the new wave of music. The music video also came after the video “8:46” during BET’s exclusive broadcast of the “Get Your Knee Off My Neck” march commemorating the March On Washington’s 57th Anniversary. Tyrese knew that it was his duty as a Black man, a son and a father to use his platform and his voice to add to the ongoing fight for Black lives. “Legendary” is available for download on all DSPs HERE: tyrese.lnk.to/legendary.