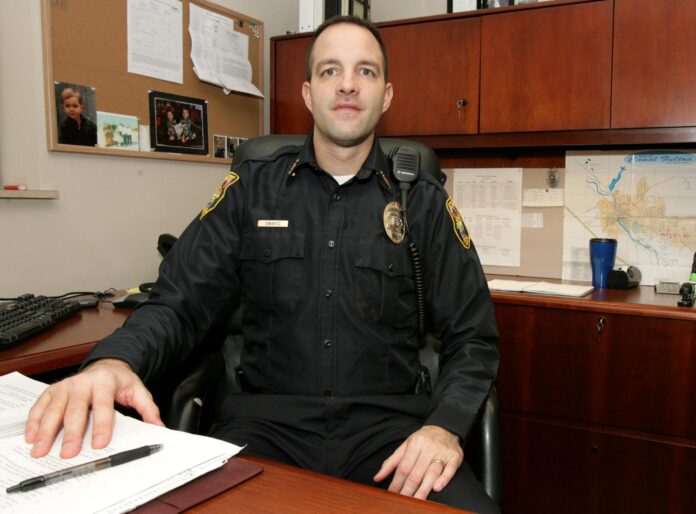 A white small-town police chief recently voiced his support for the Black Lives Matter movement. Chief Doug Swartz of Canal Fulton, Ohio, wrote an article on the town’s community newsletter explaining why protesting is necessary, and why the black community deserves support. Swartz cited America’s oppressive history towards African-Americans as the cause of modern problems and concerns and argued for the need to show compassion and empathy towards black people.

In his article, Swartz explained that the importance of protest has to do with American history. He argued that while America declared its independence on July 4, 1776, it was not truly a “free” country until the emancipation of African slaves almost a hundred years later. Even then, there was still the problem of widespread Black oppression, a problem that continues to this day.

Swartz argued that because the majority of the residents of Canal Fulton are White, they are mostly blind to the struggles that the Black community faces. These struggles, in turn, are a direct result of America’s racist history, a history that, unfortunately, reaches to the present.

“If there are struggles that are going on in predominantly Black neighborhoods,” Swartz wrote. “We don’t know about it, our kids go to schools that are predominately White. And we’re a byproduct of that history with the things that are wrong in today’s society, that’s why we have to listen to people and hear from them to see how we can make things better.”

Swartz called for the White residents of Canal Fulton to do more to support their Black neighbors, arguing that it is the responsibility of all communities to devote resources to solving the issues caused by a history of racial injustice.

“African Americans had little family, religion, education, or wealth to go with their newly found freedoms nor to rectify the generations of wrongs they received,” Swartz wrote. “They were in no position to stop what was coming next, which was a century long of practices of discrimination, racism, segregation, and manipulating African Americans of being inferior to the White supremacy.”

At this point, Canal Fulton has not yet been the site of any Black Lives Matter protests, mostly because of its size. While some people tried to organize demonstrations, their attempts fell through due to a lack of manpower as well as problems caused by the pandemic. However, there is a group called “Bridging the Gap” that is attempting to change things for the better. Founded by Roslyn Haines, a Black minister, the group aims to facilitate communication between the races in order to prevent misunderstandings and foster peace.

In a time when the country’s police force is under increasing scrutiny over accusations of racism, it is a relief to know that there are officers who firmly stand against racial discrimination and make it a point to educate others. Although America may have a hard road ahead in terms of police reform and racial justice, Swartz shows that there is some willingness among authorities to make amends with African-Americans and work towards a better future.

Watch What Happened When A Food Truck In NC Refused To...

Mahisha Dellinger: Against All Odds. From the Projects to the Penthouse