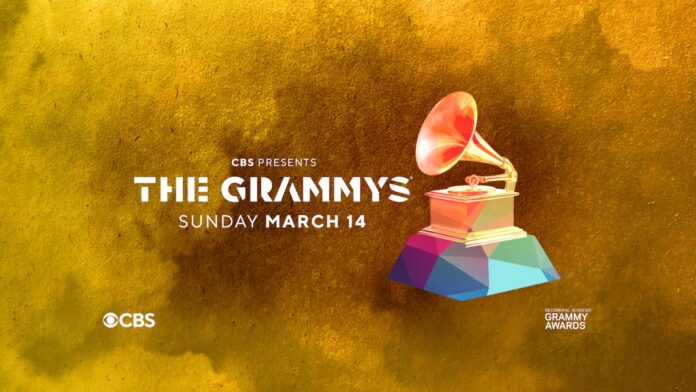 Presenting the first GRAMMY Awards of the day will be current nominees Bill Burr, Chika, Infante and former Recording Academy® Chair Jimmy Jam. On behalf of the Recording Academy, Branden Chapman and Bill Freimuth will be the producers of the event, as well as Greg Fera as executive producer and Cheche Alara as the music producer and musical director.

Music fans will be given unprecedented digital access to GRAMMY Awards content with GRAMMY Live, which will stream internationally on GRAMMY.com and via Facebook Live, the exclusive streaming partner of GRAMMY Live. GRAMMY Live takes viewers behind-the-scenes with backstage experiences, pre-show interviews and post-show highlights. GRAMMY Live will stream all day on March 14, including during and after the GRAMMY Awards evening telecast. IBM, the Official AI & Cloud Partner of the Recording Academy, will host GRAMMY Live for the first time entirely on the IBM Cloud.