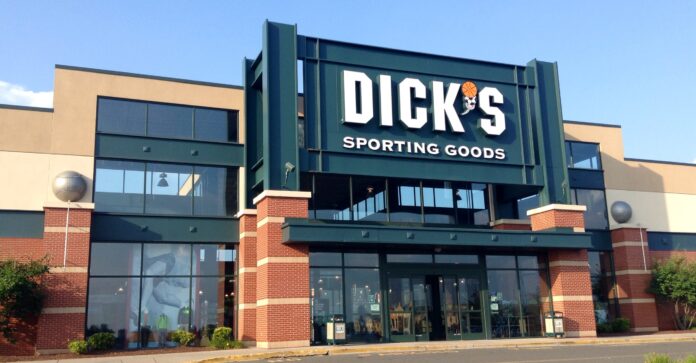 To celebrate Women’s History Month, DICK’S Sporting Goods unveiled a new advertising campaign called Inside Moves to showcase the powerful women who help lead the company’s efforts to ensure that girls and women everywhere receive the opportunities they deserve — both on and off the field of play. The goal of the campaign is to reach female consumers and establish their connection to the female leaders at DICK’S Sporting Goods in order to affirm that DICK’S is a brand and company that will fight to champion women and address their concerns and needs.

“While the campaign focuses on several of the women on our leadership team, I can tell you that our entire company is all in on supporting girls and women in all walks of life,” said Hobart. “Along with our partners, we will work tirelessly to ensure that we have the products and programs that speak to current and future female athletes.”

Already in 2021, the company has made several efforts to champion women, while highlighting the importance youth sports play in the lives of girls including:

Moving forward, the company will continue to support these efforts through increased product assortment, in-store programs, a series of marketing initiatives, and product donations. Additionally, DICK’S Sporting Goods had been named a Signature Partner for the 2021 National Girls & Women’s in Sports Day powered by the Women’s Sports Foundation, as this year marked the 35th annual celebration.

This new campaign and 2021 initiatives follow the company’s actions taken in 2020 when The DICK’S Sporting Goods Foundation provided a $5 million grant to the U.S. Soccer Foundation’s United for Girls initiative, began a partnership with USA Softball, expanded women’s offerings in-store and online and launched a marketing campaign celebrating the power of the sports bra.

To find out more about the new campaign, you may visit the DICK’S Sporting Goods website.