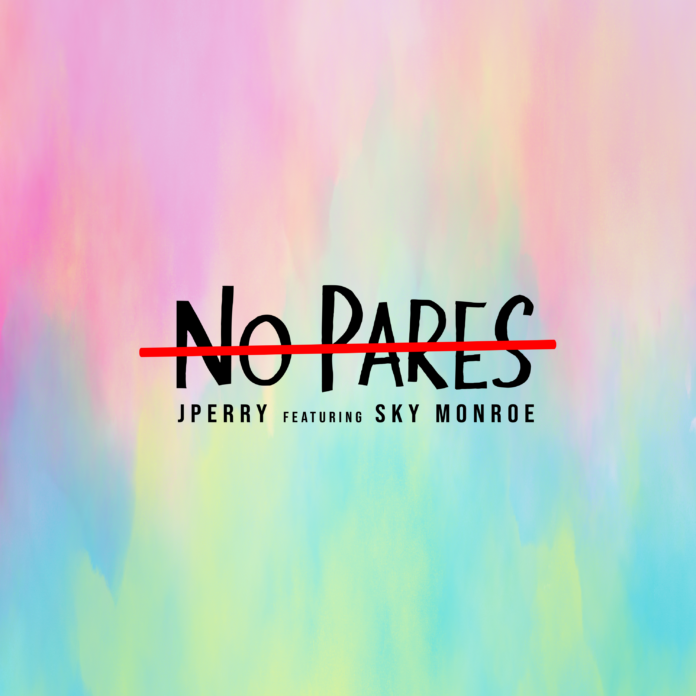 Creative Titans signee and Haitian singer/songwriter J Perry officially released the visuals for his latest single “No Pares,” featuring Sky Monroe on VEVO. After only premiering the song on one of the latest and most innovative music streaming platforms, ZUMBA, “No Pares,”  went viral with multiple dance videos on YouTube and ZUMBA. “No Pares” is out everywhere now, download/listen to the song here.

“No Pares” featuring Sky Monroe, produced by Latin Grammy Winner Michael Brun and Bassto GG, is a highly vibrant single that is delivered over upbeat instrumentals and further amplified with Latin American and Caribbean-inspired visuals. As Perry drops his first single of the year, he continues to work on his debut EP with Supa Dups, IzyBeats, Michael Brun, and Bassto. He said, “I really like how this blend of Latin & Caribbean came out and I’m looking forward to sharing more new music soon.”

J. Perry has achieved great success in Haiti as a pop artist and is now aiming for American infiltration after signing a major management deal with Creative Titans in 2020. His music featured in Walt Disney’s Cars and several Zumba MegaMixes and he is also the cousin of Latin Grammy Winner and J. Balvin collaborator, Michael Brun.

Kazy Tauginas Fighting Back Against Lupus