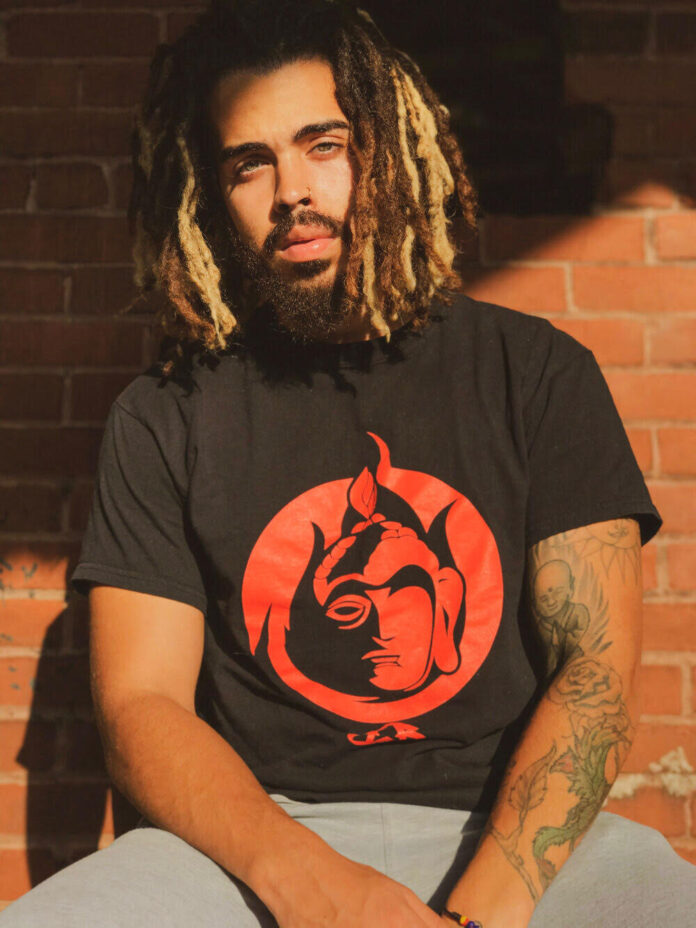 New York City-based Hip Hop artist Jon Swaii is crafting a name for himself in the music industry. His work has garnered attention from artists such a Cardi B, and brands such as Red Bull. In Red Bull’s “The Cut” competition, Swaii made it to the final round. Swaii first got his start in music by using it as a shield against the traumatic events going on in his life. Poetry taught him to be objective of his surroundings, and it gave him a way to reflect on the events and emotions he was feeling.

Swaii didn’t always know he wanted to be an artist, but he felt he had a message to be told. Alongside Swaii has been his grandfather Leonard P. Howell, The First Rasta and the creator of the Rastafari movement. Having passed away before Swaii was born, Swaii grew up with his legacy and hopes to keep it alive through himself. He heard various stories of Howell and shared similarities in worldviews and perceptions of reality. Swaii’s work has been heavily inspired by his grandfather, and he keeps incorporating beliefs on black liberation in his poetry the same way his grandfather did so in his ministry.

His written work is one of his strongest accomplishments, and he hopes his fans resonate with his music. He wants to impact them in a way that makes them think about social issues and view life differently. His music is something he hopes can affect all audiences.

Swaii has big plans for the future. He is planning to release a special project early this year touching upon what this pandemic has made him feel. He will be putting out his suppressed bipolar issues and his experiences with racism in this project. He knows these feelings are some which multiple listeners can relate to.

“I want the world to see who Jon Swaii is wholeheartedly, unedited, and raw,” said Swaii.

Swaii’s debut “Piece by Piece” is available on Spotify for streaming, currently streaming at 262.1k. He also has “Contagious” out, and his new release “All Night” out which fans can listen to on his YouTube channel. Keep up with Swaii through Instagram at @Swaii and his website jonswaii.com.

Preston A. Dent Is Making Waves In The Music Industry As...