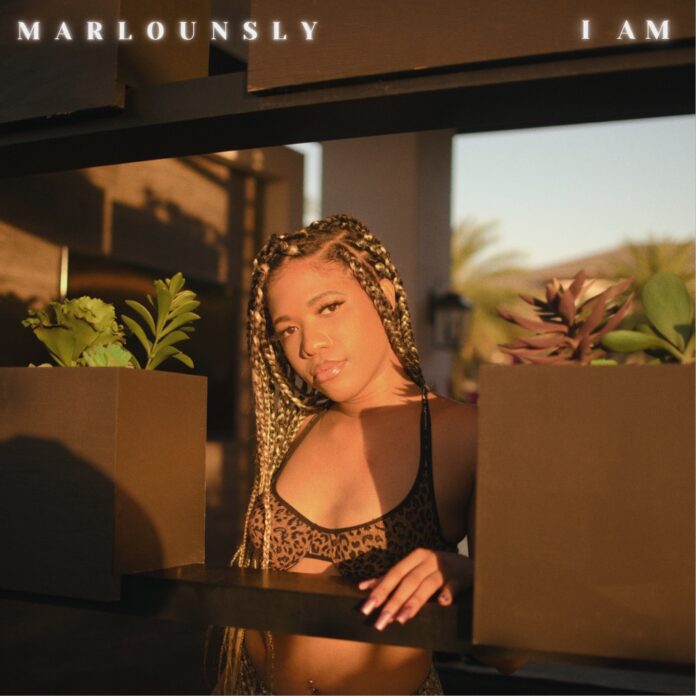 Marlounsly returned with an immaculate jam titled, “I Am” on Friday, March 26th, 2021. The song is an inspiring piece of work that tells listeners to know their worth. “I Am” makes use of a storyline and imagery that listeners all over can relate to. The Pop/R&B hit was produced by 1040. The captivating beat is only matched by the awe-inspiring lyrics and breathtaking vocals. The song’s fun, powerful nature makes for the ultimate springtime anthem.

Marlounsly is ready to take over 2021. She has a pair of visuals coming soon for “I Am” and a ton of releases planned for the year. She vows to make a profound impact on the game. For now, enjoy the present and put “I Am” on a never-ending loop.

She has performed live and been featured on MTV’s Instagram. She was interviewed and performed live on FOX SOUL, which is owned by FOX Television Stations. Her music is on rotation on Roku TV. Marlounsly has opened up for acts such as Ella Mai, H.E.R, and Summer Walker at major music festivals and tours.