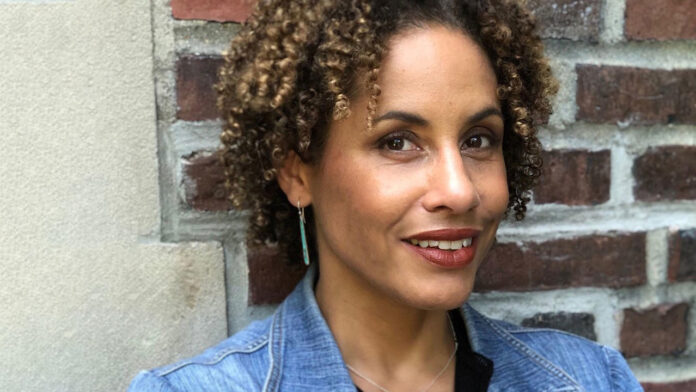 Brenna Greer, an associate professor of history at Wellesley College, talks about the history of Juneteenth, how historians influence social perceptions on activism, and how the celebration has evolved. She is a scholar on race, gender, and culture in the United States during the twentieth century. – examining the connections between social movements, particularly the civil rights movement, the market, and visual culture.

In an interview posted on the Wellesley College website, Greer gives insightful information that will help us all better understand the history and importance of Juneteenth. Speaking on one of the classes she teaches, “Telling Stories: The Politics of Narrating the Black Freedom Struggle,”, which explores, in part, how historians have complicated the history of African Americans’ freedom campaigns and consider how their interpretations shape perceptions of Black activism, both past, and present. Greer was asked, How does her teaching extend to historians’ depictions of Juneteenth? Her answer, while lengthy, is important to read.

Greer: “Historians are increasingly illuminating the nature, extent, and consistency of investments in Black people’s oppression, which accounts for why, in this nation, Black freedom and racial equality have always required hard-fought battles, sometimes in the most literal and bloodiest sense. Juneteenth reminds us that, in this nation’s history, Black people’s freedom has traditionally been a question of economics and politics, not morality.

People also have to remember that communications then weren’t at all what they are now. Imagine, in a world of no phones, social media, or AP service, being an enslaved person on a rural plantation who probably could not read and was restricted from communing with enslaved people on other plantations. How would news of your freedom reach you? Some African Americans were held in peonage, another form of slavery, as late as the 1960s, having never been told they were legally “free.”

African Americans understand we can never take our freedom for granted because it has never fully, easily, or consistently been granted. Racial justice requires that others—particularly white Americans—understand this as well.” (End Greer)

We must continue to have conversations about race; existing barriers will persist until America honestly confronts its history. Those conversations have to include the significance of blacks in history and important dates that tell our historical fabric’s true story, dates such as June 19, 1865, Juneteenth.

To read Wellesley College’s full conversation with Professor Greer, you may check out the link HERE. More information on Professor Greer can be found HERE.