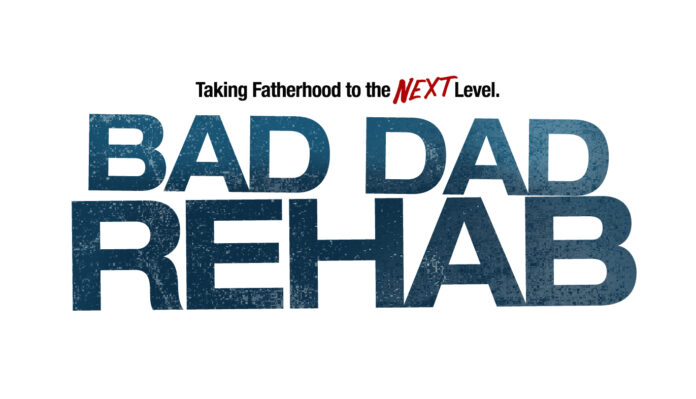 TV One’s highly anticipated film, BAD DAD REHAB: THE NEXT SESSION, premieres this Sunday, June 20 at 8 P.M. ET/7C. The film follows the new class of Bad Dads hailing from Jersey City, New Jersey who must confront their personal demons affecting their ability to become better dads. The plight of the casts takes the viewers through a host of different experiences that resonate with many families. From befriending children rather than disciplining them to repair an estranged father-daughter relationship, and gives a humorous yet relatable lens into this popular narrative.

The new session will feature a brand-new cast that includes rapper Anthony “Big Daddy Kane” Hardy as Owen, Lamman Rucker as Mr. Arnold, Blue Kimble as Chauncey, Onyekwere Eme-Akwari as Marshall, Carlo Mendez as Hosea, and Chrystale Wilson as Marjory. “The film is a fun, entertaining and authentic way to address the struggles and varied realities of fatherhood” said Jason Ryan, Executive in Charge of Production for TV One. “I’m excited to help bring this important story to our audience as we celebrate the men who shaped us this Father’s Day.”

When it comes to parenting, these men don’t have any of the right answers. But as the old African Proverb says, It takes a village to raise a child. And when the men come together as a community to figure things out, it will build on their experience and growth – leading them to becoming better fathers.

Bad Dad Rehab: The Next Session is written by Keronda McKnight, directed by Juwan Lee with casting by George Pierre. The film is produced for TV One by Swirl Films with Eric Tomosunas, Keith Neal, Ron Robinson and James Sepplefrick serving as Executive Producers. For TV One, Jason Ryan is the Executive Producer in Charge of Production, Donyell McCullough is Senior Director of Talent & Casting and Robyn Greene Arrington is Vice President of Original Programming and Production.

For more information about TV One’s upcoming programming, including original movies, visit the network’s companion website at www.tvone.tv. TV One viewers can also join the conversation by connecting via social media on Twitter, Instagram and Facebook  (@tvonetv) using the hashtag #BADDADREHAB.