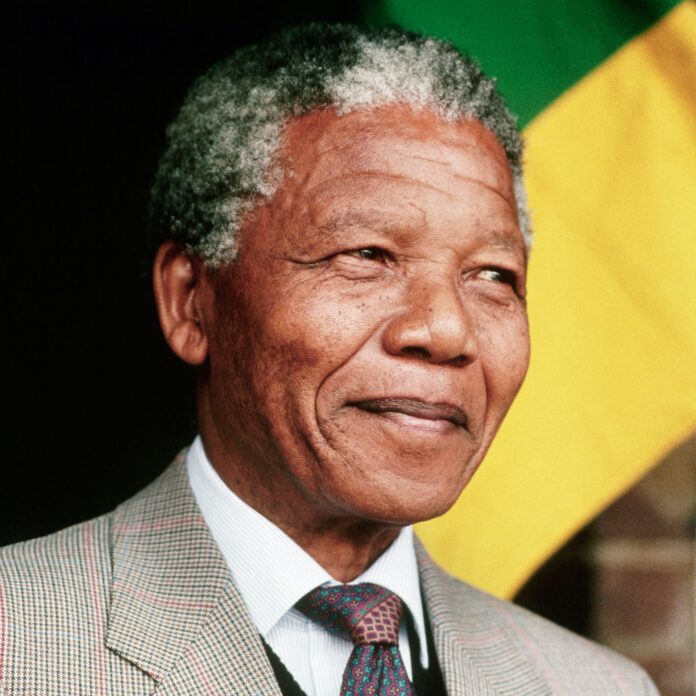 Nelson Mandela is undoubtedly the most venerated leader in the world. A man who saw the need for change in his country, who donned the mask and took on the challenge head-on, giving his life to his people.

Born a tribal man on July 18, 1918, Rolihlahla Mandela (Nelson Mandela) was destined to be a leader. As referenced in Mandela’s Obituary, in his family tradition, “he was groomed to become a counselor to the future king, Sabata. He was sent to a Methodist mission school, Clarkebury, 25 miles southwest of Umtata. The governor, the Rev Cecil Harris, was the first white man he shook hands with. His first day in class was also the first time he wore shoes. At 19, he moved to another Methodist school, Healdtown, in Fort Beaufort, 175 miles southwest of Umtata, and then to nearby Fort Hare University College, at the time South Africa’s only black university.”

Highly educated, Mandela began a legacy of fighting for the people of Africa. Nelson Mandela was often found in police station cells and cell-holding courts in the 1950s and early 1960s as his political work had become a target for the apartheid rule in the 1950s and early 1960s. He went underground in 1961 and became the head of the armed wing of the Congress, Umkhonto we Sizwe (MK) after the African National Congress was prohibited in 1960. In 1962, he was arrested and imprisoned for five years for illegal departure from the country, which led to a strike. On June 12, 1964, Nelson Mandela and seven of his comrades were jailed for life in what became known as the Rivonia Trial.

On February 11, 1990, they released Nelson Mandela from prison after seer 27 years. Unbroken, he was determined to continue his fight for the people. They elected him president for the first All-Race elections, just a little over four years after his release, leading South Africa out of the decades of violent discrimination against people. Under Nelson Mandela’s leadership, South Africa drafted and enacted a constitution widely praised for upholding everyone’s rights and became one of the first to endorse gay rights explicitly.

Nelson Mandela became a leader of a tribe of black people all around the world. He was a leader who rose from a militant anti-apartheid activist to become the unifying president of a democratic South Africa and a global symbol of racial reconciliation.