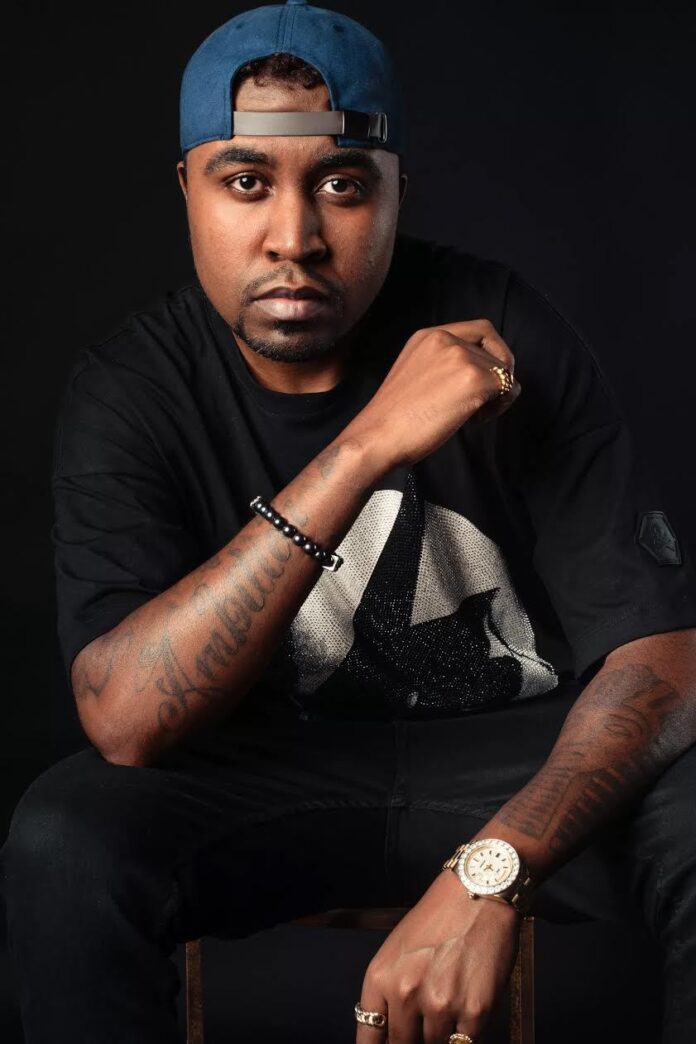 The song narrates a small story of someone expressing their obsession over another individual as they describe what they notice about that person during every hour of every day….like clockwork. Known for his metaphors, wordplay, and storytelling abilities, James will undoubtedly send shockwaves through the music industry, yet again, with the upcoming release. Follow James Worthy on social media to stay up to date on his recent and future music endeavors.

American Recording Artist, Songwriter, Record Producer, and Musician from Queens, New York, the “Concrete Jungle” where dreams usually come true. Hip Hop is the New York birthed culture that was a catalyst for other regions to follow suit as they took note of the pulse and movement in the city. James Worthy is another Phoenix that rose from the environment. Not coming from a very musical family, his introduction to several genres of music sparked his interest in song making which led to him studying well-known musicians and songwriters.

A young impressionable James began his musical journey at age 11 to meet the King of Pop himself, Michael Jackson, backstage at Webster Hall. One of his fondest memories of that experience was Mr. Jackson telling him that he would one day be influential in the entertainment industry. The Jackson co-sign secured the young star’s passion for music, and destiny was fulfilled. James later cemented his footprint in the music industry as a Record Producer and Songwriter. His resume and discography speak volumes about his versatile production style and artist selection within all genres. As he continued to work, The 3X Grammy-Nominated Musician had the pleasure of working with artists such as Justin Bieber, 6LACK, Truth Hurts, Bobby Brown, Whitney Houston, Fetty Wap, PM Dawn, J. Holiday, Drag-On, Kurupt, Frankie Beverly, Robin S, and countless others.

Property Pro Egypt Sherrod Teams Up With Husband in ‘Married to...

Kalin Bennett Does Not Let Autism Affect His Life