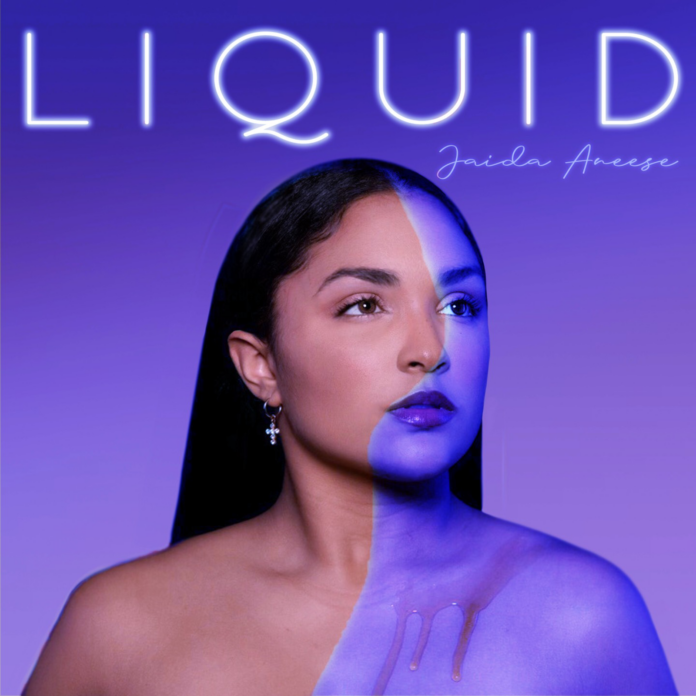 Jaida Aneese, a rising R&B/pop singer and Tiktok phenomenon from Ohio, released her highly awaited debut single “Liquid” on all digital and streaming platforms on August 20th, along with a mesmerizing music video. The seductive new track was written by Aneese, who collaborated with producers Eddie Ferguson and Jaytel Birmingham of Houston-based Walkone Productions.  Eddie and Jaytel have been influential figures in Jaida’s music career since 2018.  As far as inspiration for the Liquid song, Jaida considered talents  Alicia Keys, H.E.R., and Chris Brown while writing the song.

“Liquid” is about finding the one person with whom you can fully be yourself, with a catchy beat and lyrics expressing a happy, carefree love affair that gives you butterflies. “I’m so excited to release ‘Liquid.’ When you love someone, you really just wanna melt because of how strong the feelings are. This song just makes you want to vibe with your boo, best friend & soulmate, ” Jaida Aneese says of the release.

Jaida Aneese is a gifted singer/songwriter who comes from a musical background. She was introduced to songwriting at a young age and has never looked back. Aneese rose to prominence last year after her Tiktok video “Doctor Chipped Me Prank on Boyfriend (Siri Edition)” went viral overnight, catapulting her into the spotlight. Since then, the video has racked up over 15 million views and 230k followers.

Vivian Green ‘Where You Are’, New Romantic Single