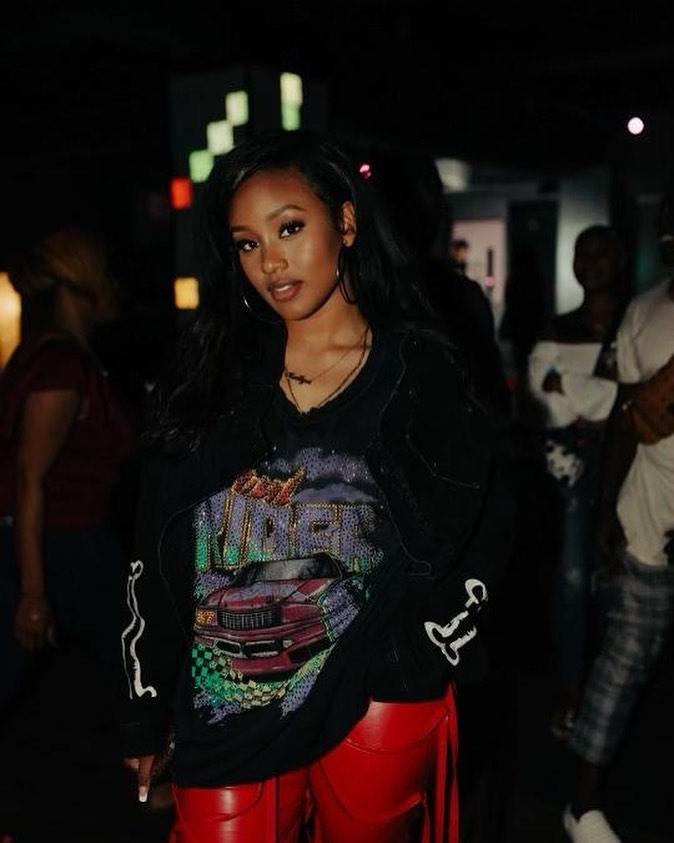 Actress, Singer, and Performer Katlyn Nichol is not shying away from her “Black Girl Magic.” She has been gracing our television screens playing on American Soul and, most recently, Black-ish. The North Carolina-born and Los Angeles-based singer, songwriter, actress, and performer have already premiered her debut single “Liar” today via CMNTY Culture RCRDS/Republic Records.

Katlyn Nichol’s talents are nothing new as she started out recording backup vocals and melodies for her dad’s recordings and devoted her life to music at that young age. Relocating to New Jersey, she gained her first industry experience by working with various management companies in between attending the prestigious Cicely L. Tyson Community School of Performing and Fine Arts. By 12-years-old, Mary J. Blige personally signed her to Matriarch/Def Jam Records. The legend often invited Katlyn to make guest appearances on stage. Those moves contributed to her evolution as an artist and all-around entertainer.

Check out our interview with Katlyn Nichol and continue to fall in love with her as she updates us on her career, her role on Black-ish, and new music.

Katlyn exudes a presence, grace, and composure, yet remaining sweet, motivating, and adored by her peers and family. She definitely casts a brilliant light that attracts all but leaves no one in her shadow.

“The Ten” Coming Soon to Broadway