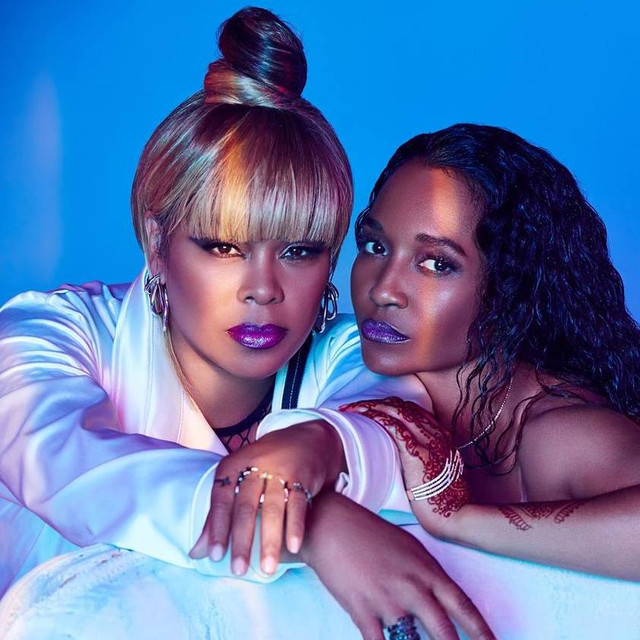 It’s a CrazySexyCool Anniversary!! Last week, ENSPIRE Magazine was in the house to see legendary Hip Hop/Girl group TLC performed with Bone Thugs N Harmony at Coney Island Amphitheater in New York to kick off an 18 city tour. It has been a long year for music artists to bring their music live to their fans.

Bone Thugs-N-Harmony opened with their classic hits and had the crowd jamming and reciting lyrics word for word. Then came the ladies of TLC who blessed the stage performing their classic chart-topping hits. But, for the fans, this was only a preview of what’s to come.

Announcing on her Instagram account, Chilli says that she’s extremely excited about the 25th anniversary of the album and the upcoming tour and “honored” to be hitting the road alongside Bone Thugs-N-Harmony. “So hard to contain the excitement inside of me for this tour!!!!!!” the R&B legend writes. “Honored to have @btnhlive with us! Who’s coming for this celebration??!!!”

Chilli states, “I’m so excited for this tour because we’ve been talking about doing something special for CrazySexyCool for years, and FINALLY, we get to do it! This is the album that will truly put us on the map and show the world who we really are. So, this will be quite the celebration!”

CrazySexyCool is TLC’s second studio album that featured the #1 singles “Waterfalls” and “Creep” and received a Diamond certification from the RIAA.

With over 85 million records sold worldwide, TLC is the best-selling American girl group of all time. The group accolades include 4 Grammy Awards, 4 multi-platinum albums (two of which went Diamond), four number-one singles, and ten Top 10 singles. The group defines influence – across pop, hip-hop, R&B, fashion, and female empowerment – which lives through generations. In 2017, TLC released a self-titled album, their first in over fifteen years which hit #1 on Billboard’s Independent Album Chart.

A two-hour documentary special “Biography: TLC,” will premiere on A&E in 2022. The special will chronicle the group’s powerful, emotional journey and their survival against all odds as T-Boz and Chilli tell their story for the first time in a feature documentary. Matt Kay will direct the special. The Biography will be Executive-produced by Academy Award-winning and Emmy Award-Winning director Roger Ross Williams (“The Apollo”) and his production company with Emmy Award-winning producer Geoff Martz, One Story Up.

Check out the full dates for TLC’s forthcoming Celebration of CrazySexyCool Tour dates below:

Check out a collection of TLC music on Spotify: TLC | Spotify – Listen Free

The Unveiling Ceremony of The Obamas’ Portraits