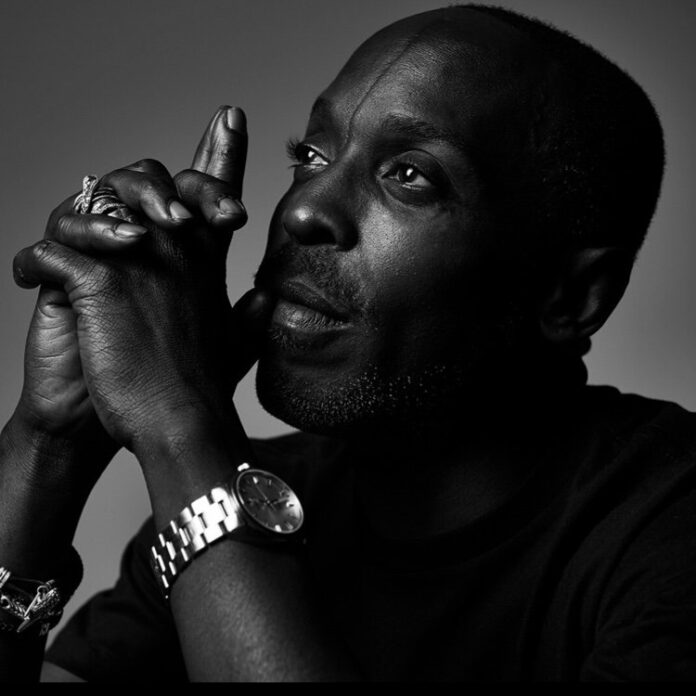 ( ENSPIRE Feature ) Widely Known For His Appearance as Omar Little In The HBO Original Series “The Wire”, Michael K. Williams Has Passed Away

Various media outlets announced that actor Michael K. Williams was found deceased in his home in Brooklyn, New York, Monday. The news came as a shock to many who have enjoyed the exceptional talent of the actor. He was 54 at the time of his death.

As we remember Michael K. Williams, we look back on all the substantial contributions he made to the Entertainment Arts, his years in the business from 1994 to the present. While HBO’s “The Wire” was his most memorable moment for some, he was also featured in hit series such as Boardwalk Empire, Hap and Leonard, and Lovecraft Country, to name a few. And in every role that Michael K. Williams took on, he was authentic and made the character relatable to the show’s viewers – a pure diamond. His career as a great actor brought out the rough that so many of us don’t see in the diamond, the process of becoming a jewel that many want, from an element that came from the hard labors of mining stones. He was a rare find.

While this is a sad occasion, Michael K. Williams left us with many joyous memories. The actor was full of life, loved his craft, and was an exceptional dancer. His dancing skills were often shown in public when he felt the need to groove, and he was also featured as a background dancer in one of Madonna’s music videos.

Rest In Peace, Michael K. Williams. Thank you for all the amazing moments and the talents you shared with the world. We will forever remember your life and legacy. ENSPIRE Magazine.