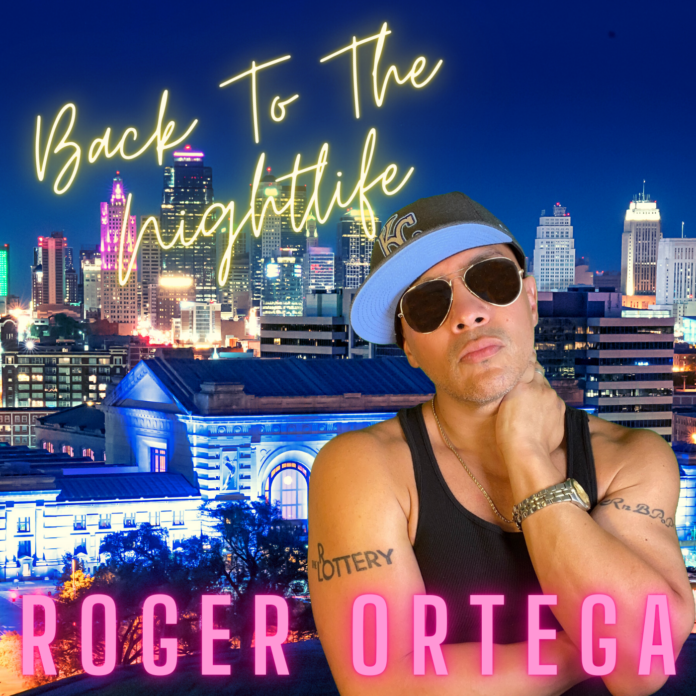 ( ENSPIRE Entertainment ) Roger Ortega Determined to Thrive In The Music Business, even During the Pandemic

The COVID-19 pandemic has been brutal for everyone affected by it. However, some people, like Roger Ortega, took this time to be creative and do something they’re passionate about. Ortega, an emerging recording artist based in New York, has released several songs throughout the pandemic.

Before making music, he was a real estate agent in New York City, selling luxury condos in boutique buildings. As much as he loved doing this, he loved music even more and found it hard to walk away from real estate.

In April 2020, he released “Better than Coffee,” a sensual song about waking up with your partner. Roger was asked to do a special birthday surprise for Donnie Wahlberg from New Kids on the Block. He then released “Spread Love” in August 2020, a song about people spreading peace and love among each other, which included some of the words inspired by Donnie’s words of wisdom.

Unfortunately, Ortega had to cancel his second Ro Cruise, which would be released in October 2020. In place of that, he released “Wine and Karaoke,” which turned out to be a success for him. Then, during the pandemic, he learned how to play the piano and released “Pray for You” in November 2020.

The emerging artist says that his wife is his muse. He has received some of his ideas based on how he feels about her and just by looking at her. He describes her as beautiful, strong, thoughtful, giving and says that anyone who meets her has fallen in love. Inspiration for him can come from music tracks, as well. He sings what he feels speaks to him.

Ortega says his audience varies depending on the song.  His tone change depending on the song, and he says his music is written for women, but his style can change based on certain factors in the song. For example, Ortega creates an alternative to the type of love songs that are out today. He believes ballads are not included in today’s music and wants to bring them back.

Ortega’s drive is to express himself and to make music his fans enjoy. When songwriting, he can become a different character other than himself and experiment with different styles. It is an art to him, and he understands that not everyone will love what he does. He’s been lucky enough to work with some of the best producers and engineers in the music business, and he hopes with his music, he can leave a piece behind once he passes on.

Recently, Ortega had a show in New Jersey that he had headlined with Nitty Green from the Riff and released his single “Back to the Night Life.” He was also featured on Law’s new album Mega Dope Maniac on the single “Party Like We Use To.” He is currently working on an album to be released in Fall 2022 called “Midwest Charm,” a mix of his midwest style and east coast flavor. You can listen to his music on streaming platforms like Soundcloud and Spotify.

Related article: Moe Isaac Heats Things up with ‘The Fader.’

A Quarter-Million Dollars in Beauty Services Given Away

Marzi Wilson Utilizes Her Instagram Platform to Call for Donations to...