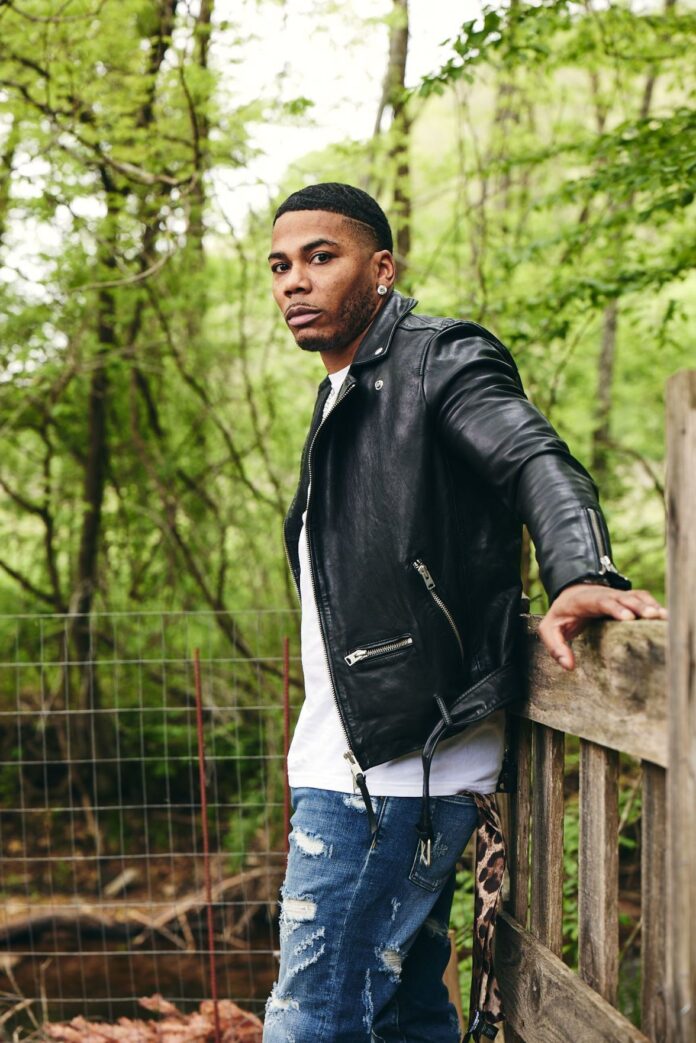 Heartland, Nelly’s latest album on RECORDS/Columbia, focuses on that long-held fascination. Nelly describes his first album since 2013’s M.O. as a “country-inspired” project, and he’s brought along a few special guests for the ride, including a reunion with Florida Georgia Line on “Lil Bit,” as well as collaborations with Blanco Brown, Breland, Kane Brown, and Darius Rucker throughout the nine-track set. The single will be released ahead of a “Nelly & Friends” edition of CMT’s Crossroads, which will air on September 1.

It is no secret that the Country Grammer rapper had been interested in country music for a long time. Nelly’s Midwest sway in his songs adds a country flair that separates him from any known rapper. His 2004 hit “Over and Over’ featuring Tim McGraw peaked at number three on the billboards. He definitely has what it takes to turn up the country music charts.

Heartland will include nine tracks that will align with Nelly’s usual take on titling his songs.

Related Article: Nelly and Ludacris’ VERZUZ Recap: How it Went “Down Down Baby” – ENSPIRE Magazine

Kéla Walker Takes Viewers to the Best Businesses in Brooklyn on...