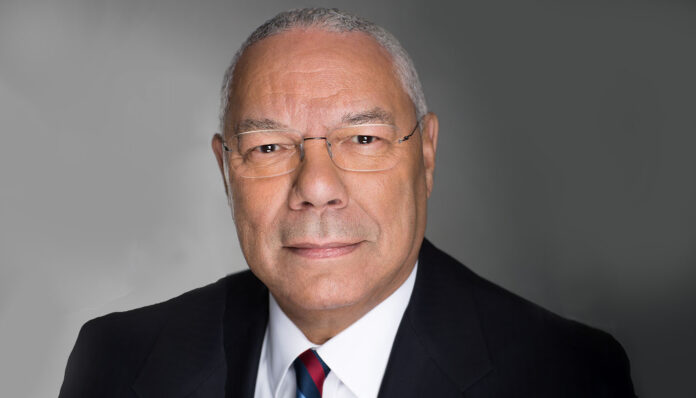 Former Secretary of State Colin Powell passed away on Monday, October 18th, at 84 years of age from COVID-19 complications. His family stated he was fully vaccinated but, he also suffered from myeloma and Parkinson’s disease. The political leader represented many political firsts for the nation. His ideologies on foreign policy and relations distinguished his career as one dedicated to service and leadership. His work culminated in two honors of the Presidential Medal of Freedom.

Colin Powell also influenced the United States’ negotiations with African nations. According to VOA News, Powell pushed for a peace agreement that eventually led to the South Sudan declaration of independence after Sudan’s decades-long civil war. With his work in the State Department, Powell traveled to African nations such as Mali, Uganda, Kenya, and South Africa. These peace agreements became a hallmark of his political career.

CNN noted how Powell, focused on establishing peace, created a variety of positive principles to live by that helped shape his career. Powell would describe in his memoirs the keys to positive change and effective leadership. Powell based his work on solid communication and letting go of your ego to accomplish the country’s goals. In Powell’s words, “Perpetual optimism is a force multiplier.”

CNN reported Washington honored Powell with a funeral service on November 5th. We will forever remember Colin Powell for his contributions to the American political landscape. His service and leadership stood out in the wake of tumultuous events in history. Yet, Powell’s life remains a testimony to perseverance as well. The history he created within American politics will continue to provide stepping stones for those coming after him.