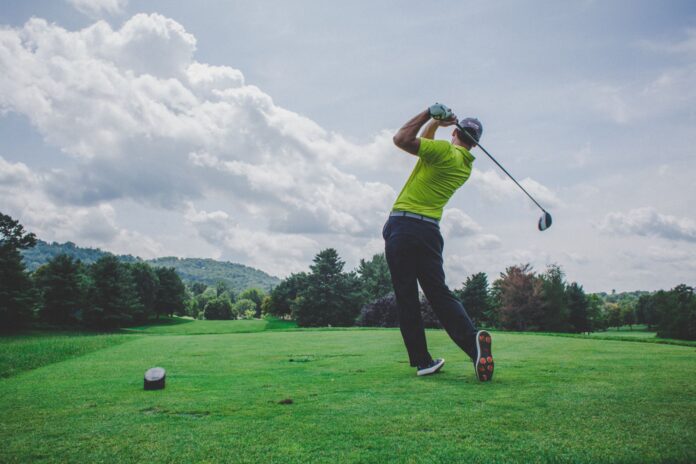 Sports are very lucrative ways of making money. There are very notable people in the sports industry living a luxurious life. Earning money in sports is not limited to being a professional player, although it is one of the ways. Wagers at the best online casino make money betting on sports.

You may be a sports fanatic with a lot of knowledge in your favorite sport and wondering how you can make money from it. This article will show you ways of earning money with sports.

Be a Professional Player

Professional players make a good fortune from the sports they play. For example, Christiano Ronaldo, a professional footballer playing in the English Premier League for Manchester United, pockets over USD 34 million yearly (2022) as his salary.

However, becoming a professional player doesn’t happen overnight. One must put in a lot of effort and dedication from a younger age. Support from parents, friends, and well-wishers can play a big part as the financial implication may be huge.

Most players take up coaching duties after their retirement. However, you don’t have to be a former player to coach your favorite sport. You can take up coaching courses and qualify to be a coach. Most instances have shown that former professional players make bad coaches.

Gregg Popovich is one of the best coaches in basketball. He has never played the game, though. Erik Spoelstra and Frank Vogel are other great basketball coaches who have never played in the NBA.

Todd Haley was hired as the head coach of the National Football League even though he had never played the game before. It indicates that you can make an excellent coach by only taking the necessary classes.

Like any other profession, one can take a course in journalism from a reputable institution. Afterward, they can specialize in sports reporting and get hired by a media house. Many people earn a living working as sports journalists, which is why the sports segment is in the news.

A sports journalist may be tasked to research the sports news to be presented daily. They may also be editors for a given newspaper for the sports news.

In this era of the internet, most people consume almost everything in the digital space. You can have a personal blog sharing sports news for people to read. Once you have good traffic to your page, you can monetize it with services like Google Adwords.

You can also create a YouTube channel specifically for sports news. YouTube is a well-established video-sharing company that pays video creators according to the number of views the video receives.

Betting is another way you can earn money with sports. All you need to do is make predictions on games on the possible outcomes and wager on it. If you get it right, you earn whatever stake was promised.

There are more than 30,000 sports betting platforms where you can place your bets. However, with betting, you can win or lose. It would be best to bet responsibly to avoid addiction and lose what you can’t afford.

People often look for items that belong(ed) to their icons in a given sport. It could be a jersey or shoes that belonged to a legendary player, and someone wants it in his collection. Even institutes like museums look for such items.

You can decide to be collecting such items and sell them to interested parties. However, it could be time-consuming, but the reward is worth it. Other people may be interested in an autograph of their favorite player.

That’s why you see fans handing books and other personal items to their favorite players for them to sign.

If you are a professional video player, you must think of a way to monetize it. There are many Esport tournaments you can participate in and earn a good sum of money. League of Legends is a common Esport that holds virtual and physical leagues.

In real sports, teams take part in league competitions. Fantasy leagues are similar, only that they are in the form of video games where a player is in control of a whole team.

You can decide to organize a fantasy league for players to take part in and have sponsors to support you. You can also participate in a fantasy league as a player to compete for the prize money.

You can also take part in the physical business of selling sports-related items like jerseys and shoes. Fans love to dress up in items associated with their favorite teams, especially during a match day.

Kellie Shanygne Williams Is Thrilled To Be A Part of “A...