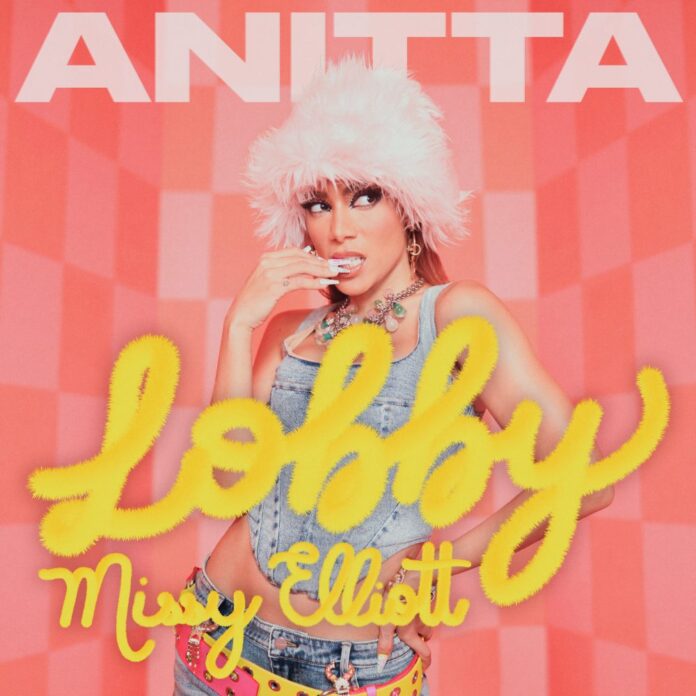 Anitta fans don’t have to “wait, wait, wait” any longer to listen to ‘Lobby’, the singer’s highly anticipated debut collaboration with Missy Elliot. Released on Thursday (Aug. 18), the super catchy, disco-pop track was dropped alongside a colorful and animated music video that was directed by Arrad, most famous for his previous work with Christ Brown and Tyga.

“Lobby” will be featured along with Anitta’s other recently released track, “El Que Espera,” on her Versions of Me Deluxe album, which is expected to hit shelves and major streaming services on Thursday (Aug. 25).

Contributing to the track with a fun and peppy mid-song rap verse, Missy Elliot adds dimension and energy to the single, which gives it all the makings of a potential no. 1 hit. Earlier this month, Portsmouth, Virginia, the icon’s hometown, publicized that they would be renaming a section of McLean Street, one of its most frequented areas, to Missy Elliot Boulevard in honor of the hip-hop star.

On August 5th, the VMAs announced that Anitta would be performing at the 2022 awards show along with artists like Pan!c at the Disco, Marshmello, and J Balvin, with whom Anitta collaborated on the single ‘No Mas’. The ceremony will take place next Sunday (Aug. 28) at the Prudential Center in Newark, New Jersey.

Check out the music video for ‘Lobby’ below!

Entertainment & Record Executive Amir Windom Shares His Experience in The...