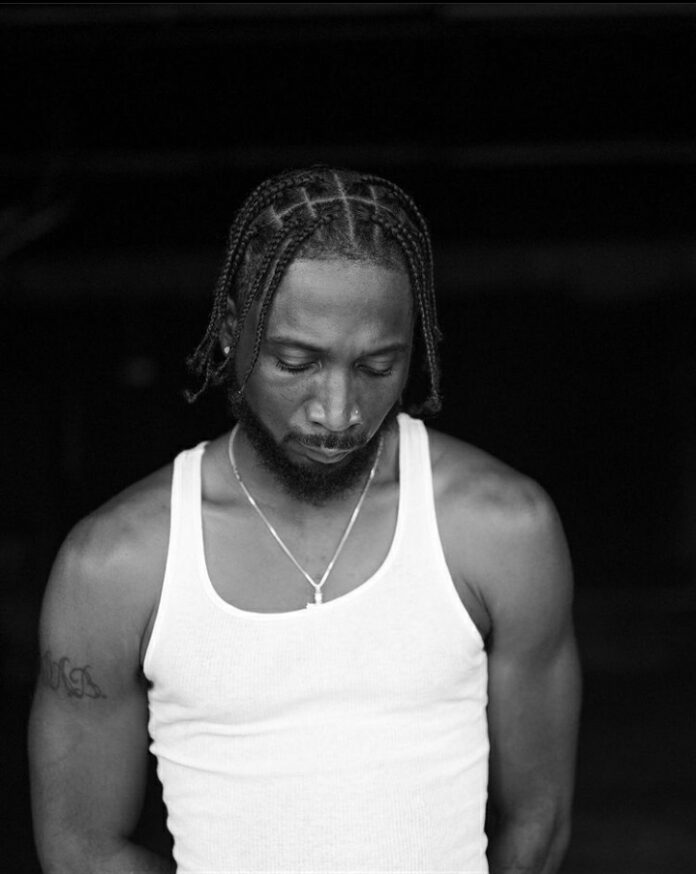 When hip-hop first appeared on radio airwaves, it was about the Black experience. This refers to the individual and unique experiences that the Black community faces every day. Hip-hop has always been used to tell stories that normally, people would not hear about in their day-to-day lives. Today, genres of hip-hop seem to glamorize the struggles of life over the successes, and the different types that there are. “Trap” music becomes more violent by the release, idolizing the violent lifestyle that many individuals, unfortunately, find themselves in. Upcoming artist, “Don B” recognized this and has dedicated his new EP, “Death to Trap”, to reverse the stigma that is surrounding modern trap music.

Don B, with all the violence, that he’d grown up around, knew there had to be another way. Another solution to solving a poverty problem than to immediately start gang-banging and selling narcotics. “Death to The Trap” has a clear message about creating generational wealth for this reason. Through his music Don B advocates for (legally) obtaining this wealth. In order to put more time and effort into things that would help the community grow. This includes things like schools, libraries, and anything else that may help others with education. He knows this is achievable because against all odds he has become a successful entrepreneur and businessman. He hopes to encompass this in the new EP, and lead by example.

It is not as easy as it sounds, but it has to be done. For too long the black community has suffered through mass amounts of poverty and gang violence. Creating a stereotype that, unfortunately, rings true for most individuals living in these urban areas. It isn’t often that a new artist steps onto the scene and advocates for change. Typically, it is the artists who have been around longer who vocalize this. This sets Don B apart from the rest, his motivation to revolve his first EP around positive change and growth.

Although the EP isn’t dropping until November of this year, the hype surrounding its creation and message is massive. With such a strong message to get across to the public, social media apps such as TikTok and Instagram help artists to gain more traction. Clearly, a lot of time has been put into this project and, with his track record of success already started, Don B does not plan on giving his listeners anything but the best. You can hear the already-released single “Moment of Silence” streaming on all music platforms.