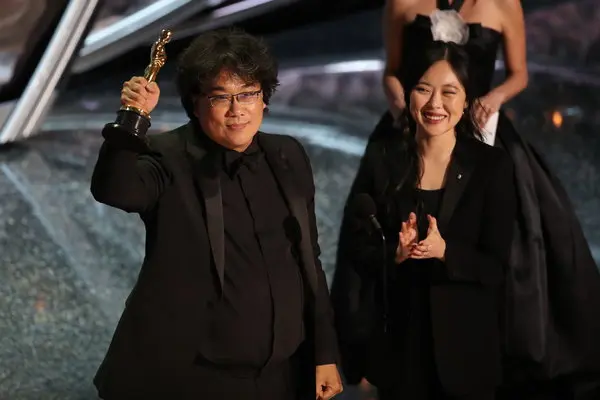 The diversity of films has changed over the years and the 2020 Oscars proved that change can come at any given moment. Director Bong Joon Ho and his movie Parasite won three awards before Parasite broke Oscars’ history with winning Best Picture Film to make it a fourth award at the end of the night.

“I think we destroyed the barrier too much!” Bong Joon Ho joked, via translator Sharon Choi. “I think it’s great in life when things happen so fast and that’s what’s happening tonight.”Parasite” also picked up the best director, best international feature film and best original screenplay. “Parasite” is the first non-English film and first South Korean film to win the best picture at the Academy Awards.

Over the years a lot of critics have bashed many award shows because they felt like the Asian community was not getting recognized for their roles in movies, but yesterday was a step in a new direction. “I think the fact that Asian Americans are rooting for ‘Parasite’ is because we still aren’t even seeing ourselves in main dramatic roles,” Nancy Wang Yuen said. “The more Asians succeed on the international stage, I think Asian Americans do feel like that will then open up more opportunities for Asian-American actors in Hollywood.”