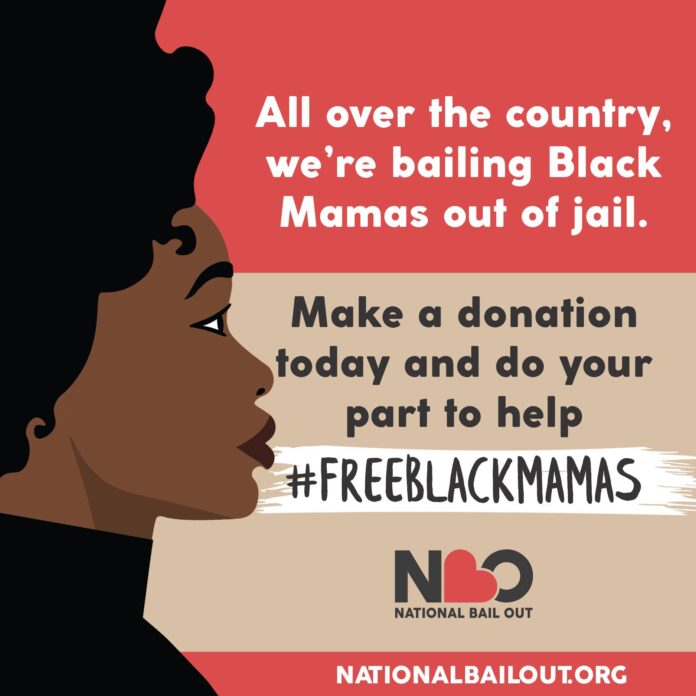 Over the past few weeks, celebrities have donated over $1.25 million for Black Lives Matter, as the organization has provided the message behind the nationwide uproar over the murder of George Floyd in Minneapolis, Minn. on Monday, May 25. While the Black Lives Matter movement was once seen as too controversial, celebrities have really stepped up to demand justice amid the global protests of people around the world. Multiple celebrities quickly began to join in on the protests against police brutality and racial inequality, as well as donate towards the National Bailout Fund in support of Black Lives Matter protestors.

In the wake of George Floyd’s death, people from all over the nation refused to stay silent, as protests have broken out in all 50 states. Thousands of protesters from all around the world — from the UK, New Zealand, Japan, Germany, Italy, Canada, and more have also stood in solidarity for justice.

This has led to widespread arrests of protesters, and while some celebrities have not only been signing petitions and showing their support through social media, they have been generously donating to funds in need.

Rapper Drake donated $100,000 to the National Bail Out, as he posted a screenshot to his Instagram story. The National Bail Out is a collective that helps bail out black mothers and caregivers amid the COVID-19 global pandemic. Drake’s kind gesture came in response to Mustafa the Poet, who donated $400 and tagged fellow “Toronto Kings” Drake and The Weeknd in his Instagram story to get them involved.

Also encourged to donate by Mustafa the Poet, the music superstar the Weeknd donated $100,000 to the National Bail Out. Mustafa the Poet also shared a screenshot of The Weeknd’s $100,000 receipt on Instagram.

The Weeknd donated an additional $200,000 to the Colin Kaepernick Know Your Rights Camp Legal Defense Initiative, designed to serve as a safe space for young, partically black youth ages 12-18 — to gain legal knowledge and how to navigate through dangerous interactions with police officers, as well as a donation of $200,000 to the Black Lives Matter Global Network. He has made a total of $500,000 in donations in support of the Black Lives Matter movement.

He wrote on Instagram, “keep supporting our brothers and sisters out there risking everything to push for actual change for our black lives. Urging everyone with big pockets to give and give big and if you have less please give what you can even if it’s a small amount #blacklivesmatter.”

Model and television personality Chrissy Teigen pledged publicly on Twitter to give $100,000 to help Black Lives Matter protesters who have been arrested. “In celebration of whatever the f–k maga night is, I am committed to donating $100,000 to the bailouts of protestors across the country.” she wrote. She eventually upped her donation to $200,000 in response to a follower criticizing her for supporting the protesters, describing those arrested as “rioters and criminals.”

Singer and husband John Legend has stated they will be donating to The Bail Project, the National Lawyers Guild, and to the Movement 4 Black Lives.

About National Bail Out:

National Bail Out is a Black-led and Black-centered collective of abolitionist organizers, lawyers, and activists building a community-based movement to support our folks and end systems of pretrial detention and ultimately mass incarceration. We are people who have been impacted by cages — either by being in them ourselves or witnessing our families and loved ones be encaged. We are queer, trans, young, elder, and immigrant.