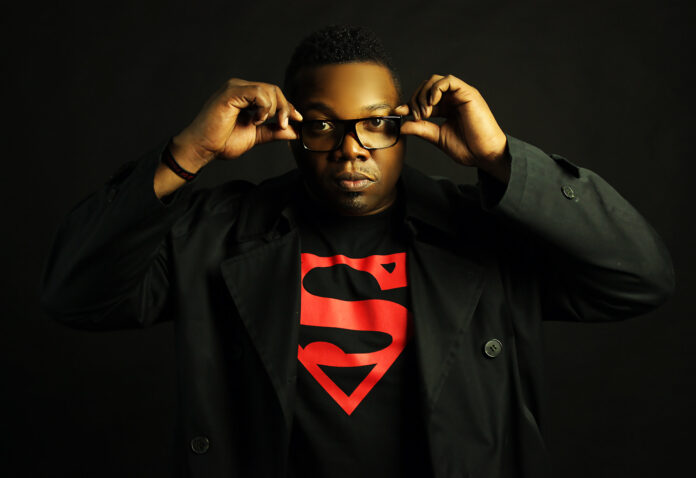 LaDell Beamon, CEO of Heal the Hood Foundation of Memphis, is a native of Memphis who has always put his city first and foremost. Beamon realized quickly that his talents in writing, acting, directing, and producing could be used as a catalyst to create art. After leaving a movie theater he was depressed after seeing displays of crime, violence, and social illnesses, which resulted in him being challenged to do something about the influence of the media on society. LaDell Beamon has helped upwards of 70,000 children through the powerful anti-social deviance tour known as The Wake Up Tour. He’s done tremendous work, through the influence of his faith, to help the youth define their own respective paths.

Heal the Hood Foundation does so much it’s hard to begin but they dedicate their time to aiding the youth towards a better and brighter future. They offer many different programs that the youth and volunteers can get involved in like the Wake Up Tour, The Evolution Comic Book Series, Shockwave Productions: Short Behavior Modification Films, the Hero Empowerment Center, The Vision Team, HTH Worldwide Music Group, Evolution School of Arts, Phases Mentoring Program, and The Legacy Project. These programs are geared towards helping the youth express themselves in artistic and musical ways. LaDell Beamon has established these programs to display the windows of opportunity that exist in the creative world and it truly helped thousands of youth across the greater-Memphis area.

While running the entire Heal the Hood Foundation, LaDell Beamon is also releasing music that coincides with the overall message of his foundation. “Superhero” is a song that is available on Apple Music, Spotify, and Tidal. The song “Super Power” aka “Invincible” is about a SuperHero professing his love for a woman that makes him stronger just because of who she is to him. The woman is depicted in the song as being his “superpower”. Super Power is a huge part of a whole different universe as it merges a brand new comic book Hero with the backdrop of music. Super Power gives you that old school romantic flavor over a laid back groove that warms your heart. It’s deeper than just a song, but the rebirth of a culture with a positive direction to a brighter future.

LaDell Beamon is an exemplary human-being who we should all take notes from in regards to helping others. Through his work, he has helped shape and influence thousands of youth, especially within the greater Memphis-area, and his art should be acknowledged for the outright positive message it holds. People like LaDell Beamon are more necessary now than ever and we should celebrate them.