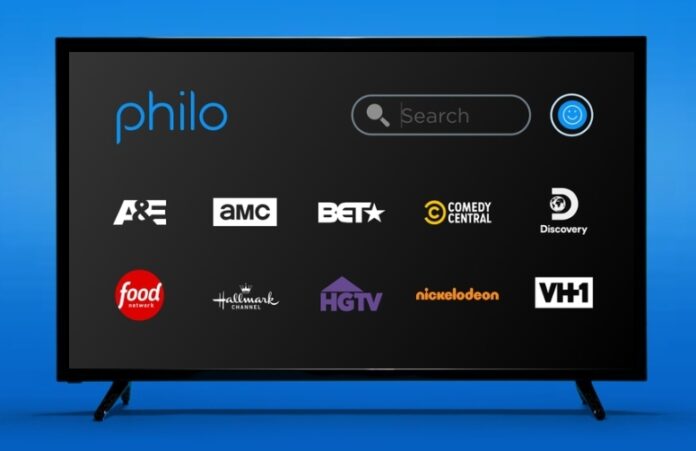 The tragic murders of George Floyd, Breonna Taylor, Ahmaud Arberry, and countless others, along with the insidious Amy Cooper incident, have sparked local, national, and international demonstrations protesting systemic racism and extreme police brutality. For the first time in a long time, Black American issues are front and center on a global stage during the middle of a pandemic. As Black America decides what’s next, entertainment, and content streaming service, Philo will serve as a conduit to support, empower, and educate the masses for a productive and progressive future.

Philo, the entertainment-focused television streaming service, issued the following message last week: “The team at Philo is deeply saddened about not only the current state but by the broken system in place and the historical oppression of the Black community. We know to sit idly by is to be complicit and would like to be thoughtful about how we can best use our platform. We will be announcing initiatives to support the fight against racism.”

Hosted by ID personality, Tony Harris, this special will feature commentary from White House Correspondent and NBC & MSNBC Political Contributor Yamiche Alcindor, former Baltimore Police Commissioner Kevin Davis, racial justice attorney, author, and activist Lurie Favors, Co-Founder of the National Coalition of Law Enforcement Officers for Justice, Reform and Accountability, Redditt Hudson, and civil rights activist and Organizer of Campaign Zero, Deray McKesson. Panelists will engage in an open conversation about the murder of George Floyd, what societal failings led up to this moment, the heightened call to end police violence against citizens, and what change needs to look like. This conversation will not be comfortable, but it will be open, honest, and informative. THE MURDER OF GEORGE FLOYD: A NATION RESPONDS will air on Tuesday, June 9, 2020, at 8 PM (EST) /7 PM (CST) via Investigation Discovery (ID) on Philo.

CLEO Speaks is a candid series that gives dynamic women a platform to share their unique experiences and perspectives on issues facing Millennial and Gen X women of color today. Selected for their impact on the world, true modern leaders, from CEOs and activists to entrepreneurs, share their truths. Some of the featured guests include Activist Tamika Mallory; Chief Diversity Officer for The Recording Academy, Valeisha Butterfield Jones; CURLS CEO and TV Personality, Mahisha Dellinger; Miss Jessie’s CEO Miko Branch and many others. Tune in to watch “CLEO Speaks” Daily at 2 PM via CLEOTV on Philo.

President Donald Trump and Democratic Presidential Nominee, Joe  Biden, have been invited to face Black America for the first time on national television to address their concerns. Each interviewed individually will be asked to address a range of critical issues, including the institutional racism that has led to disparities in housing, health, income, and law enforcement, and criminal justice systems. They will be asked to provide their specific plans to improve these issues and move America forward. Tune in to watch the BET News PRESIDENTIAL FORUM on June 19, 2020 via BET on Philo.