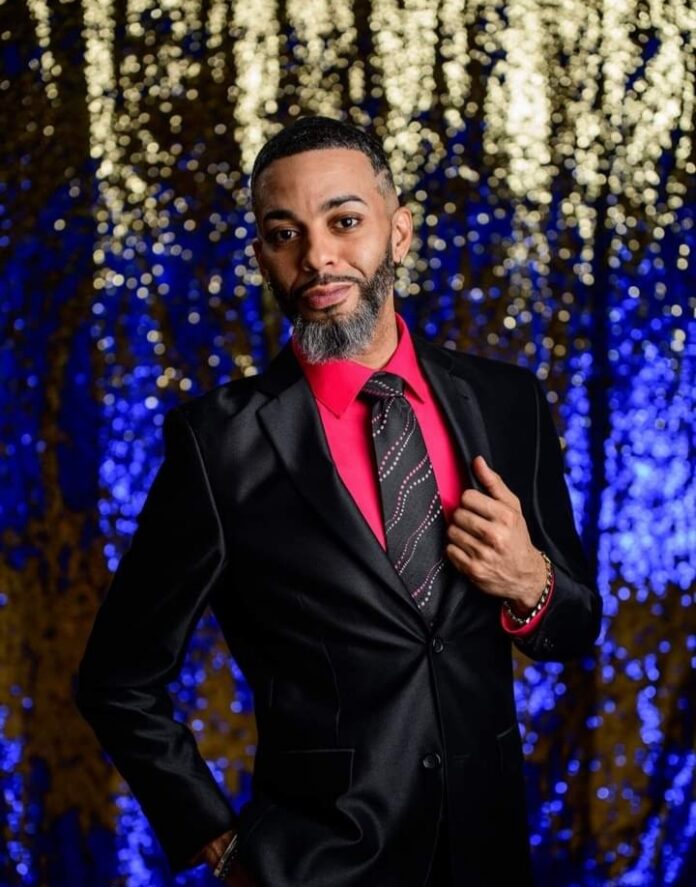 Joshua Michael King is known as a powerful voice in the community of Syracuse, N.Y. King has been at the forefront of many initiatives that have undoubtedly benefited his community. Some of these include his meeting with Syracuse Mayor Ben Walsh’s Education transition team, where the committee gives the task of strategic planning and development. King has specific expertise in program and project development that target marginalized and disenfranchised populations.

King is the founder of the Academy of Excellence. The Academy of Excellence has approximately two dozen educators whose primary goals are to try to fill any potential gaps in the school district’s plans, from providing technological hardware to building curriculums that complement what the district will use.

King is leading the charge in Syracuse, NY advocating for the betterment of children in the in-person and virtual learning process. King is conscious that education is capable of making or breaking a community. He puts so much of his energy into the youth because he knows they are the true root of a community. King set these programs in place because it is extremely easy for youth to fall down the wrong path without proper guidance. As a father of 2, King can relate to parents with children that are going through the education process so it’s natural that he would help guide them through that.

In addition to being an advocate for education reform, King is the founder of Masking & Kompany and is known for being an entrepreneur, activist, teacher, media professional, and also a parent of two boys. King’s radio show, “The Uprising with Unapologetically Josh & Ranette,” is celebrating its fourth season and airs every Tuesday at 9 p.m. EST on Straight Independent Radio. On the show, King discusses a multitude of topics while also having interviews with politicians, activists, entertainers, entrepreneurs, and more.

King’s overall mission has been to engage his community in the identification and utilization of collective power and the collaborative solution. Even during a pandemic, he continuously uses his platform to educate and inspire others. King provides a prime example of how you can positively impact your community in a multitude of ways.